The Cavaliers have had a rough Sunday.

Cleveland announced the firing of head coach Tyronn Lue early in the day after starting the season 0-6 in their first season playing without LeBron James.

And then in addition to losing Lue, The New York Times reported star forward Kevin Love could be facing an “extended absence” due to his foot injury.

A firm timetable on Kevin Love’s return from injury is not expected before Monday or Tuesday but among the options Cleveland is considering, league sources say, is a longer-term period of rest for Love as his deals with persistent foot soreness

Love, 30, who signed a four-year, $120 million extension this offseason, was averaging 19 points and 13.5 rebounds per game before his injury. Larry Nance, Sam Dekker, and Channing Frye are likely to earn more playing time in Love’s absence. 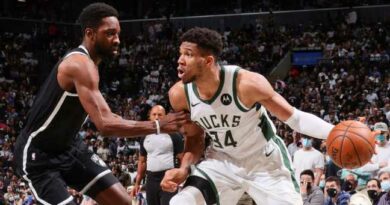 By the tip of KD’s shoe, the Bucks are halfway to their goal 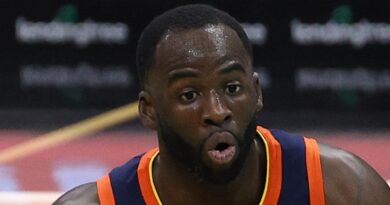