The Lakers face one of the most important offseason in their recent history this summer.

LeBron James’ debut season in L.A. was shrouded in controversy and missing the playoffs was a bitter disappointment for the franchise.

Now, they’ll be looking to improve their roster to mount a genuine challenge next season.

Multiple reports ever since the trade deadline back in February have suggested everyone not named LeBron James would be available in trade talks.

Anthony Davis is seemingly their top target, having tried and failed to strike a deal with the New Orleans Pelicans.

They’re likely to try again in the coming weeks having landed the No 4 pick in the 2019 NBA Draft.

But according to Sean Deveney of Sporting News, the Lakers have already made plans should they fail to strike a deal for Davis.

Deveney reports Bradley Beal is one of their top targets as an alternative to Davis. 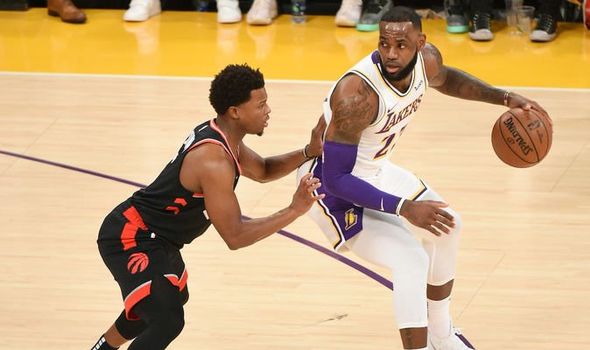 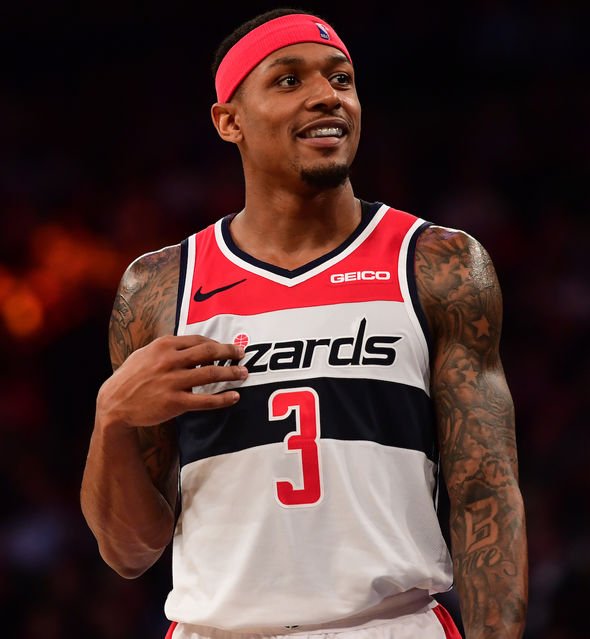 However, the Washington Wizards are still yet to hire a new general manager which could make them reluctant to put Beal on the market.

Kyle Lowry is also listed as a surprise target for the Lakers and the Toronto Raptors could look to move him should Kawhi Leonard decide to leave in the summer.

The 33-year-old is entering the final year of his contract and the Lakers may not have to give up much in return to land the point guard.

Last on the list of alternatives though is Utah Jazz star Derrick Favors, who is coming off a career-best shooting season. 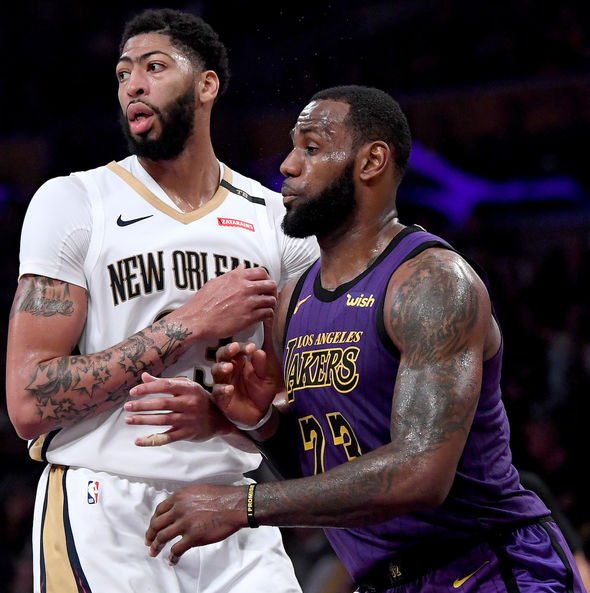 Vogel would be able to provide a strong position as a role player on Frank Vogel’s roster, but the Lakers would likely have to look elsewhere for an All-Star.

As well as making a splash in the trade market, the Lakers will also be hoping to land one of the marquee free agents.

Kevin Durant, Kawhi Leonard and Kyrie Irving have been touted as their top targets. 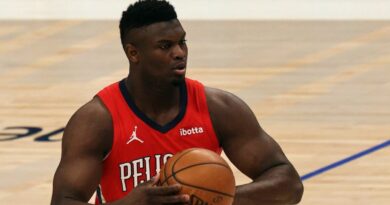