Davis has been in sensational form for the Lakers following his trade from the New Orleans Pelicans in July.

As a result, he is among the favourites to win the Defensive Player of the Year award.

Davis is also in the MVP running along with superstar team-mate LeBron James but the Lakers’ other players have also stepped up this season.

The 16-times NBA Champions are top of the Western Conference with a 19-3 record, and Green has been impressed by the team’s performances.

He told Silver Screen and Roll: “Well I knew everybody on this team was very capable, but you don’t really get to see it up close unless you play with them, and to see Avery [Bradley] on the ball is something special. And then seeing how LeBron’s picked it up this season has been amazing on that end of the floor.

“Obviously AD is a defensive monster, and then you have some of the other guys that can do so many different defensive things with JaVale, Dwight.

“Everybody’s been stepping up. But to see those two — Avery when he’s playing on ball and over screens — is something special and LeBron this year has especially picked it up on that end of the floor.”

Meanwhile, Lakers point guard Rajon Rondo has endorsed Davis for both the MVP and Defensive Player of the Year awards.

“I got him as MVP and defensive player of the year,” Rondo said. “So, if he only gets one, I’ll be [angry].

“My expectations are really high for him, so we have to continue to win as a team and hopefully the rest of the world will understand and see that he’s a really big part of why we are who we are.” 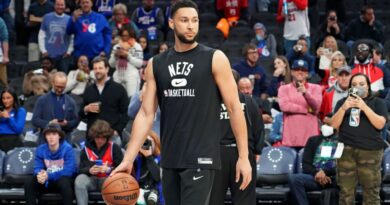 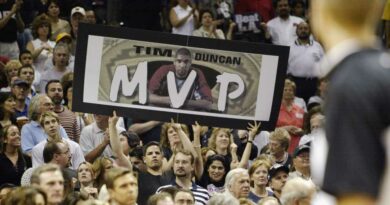