LOS ANGELES — When ABC announcer Mike Breen called the closing seconds of the Los Angeles Lakers’ NBA Finals-clinching victory in October, he proclaimed, “Banner No. 17 will soon hang in the rafters.”

He was right about the hanging part. What Breen didn’t know was that when the Lakers open up the season Tuesday against the LA Clippers, no one will actually be able to see the banner making its new home at Staples Center.

The Lakers will have a black cloak covering the 2019-20 championship banner for opening night, with the message, “Stay tuned, Lakers family,” printed in gold block letters on it.

It will stay covered until the coronavirus pandemic has subsided and fans are allowed back in the building for games.

The last time Staples Center hosted a game with fans was March 10. In late November, the L.A. County Department of Public Health issued an order prohibiting all public and private gatherings of individuals not from the same household.

“We’ve obviously been awarded the trophy. And [Tuesday] night we’ll award the rings,” Harris told ESPN. “And we want to wait, if we can, with all hope, until we have a chance to unveil the banner with the owners of the banners — which is the fans — there with us.”

As for the black cloak, Harris explained, “It’s saying, ‘We’re going to wait for you.'”

The ring ceremony will go on, without the normal pomp and circumstance that accompanies a championship celebration for the purple and gold.

“For the banner, we’re missing part of that. We’re missing a component to it, and that is the people who are a big part of winning this, and that’s the fans. So we’ll wait.” 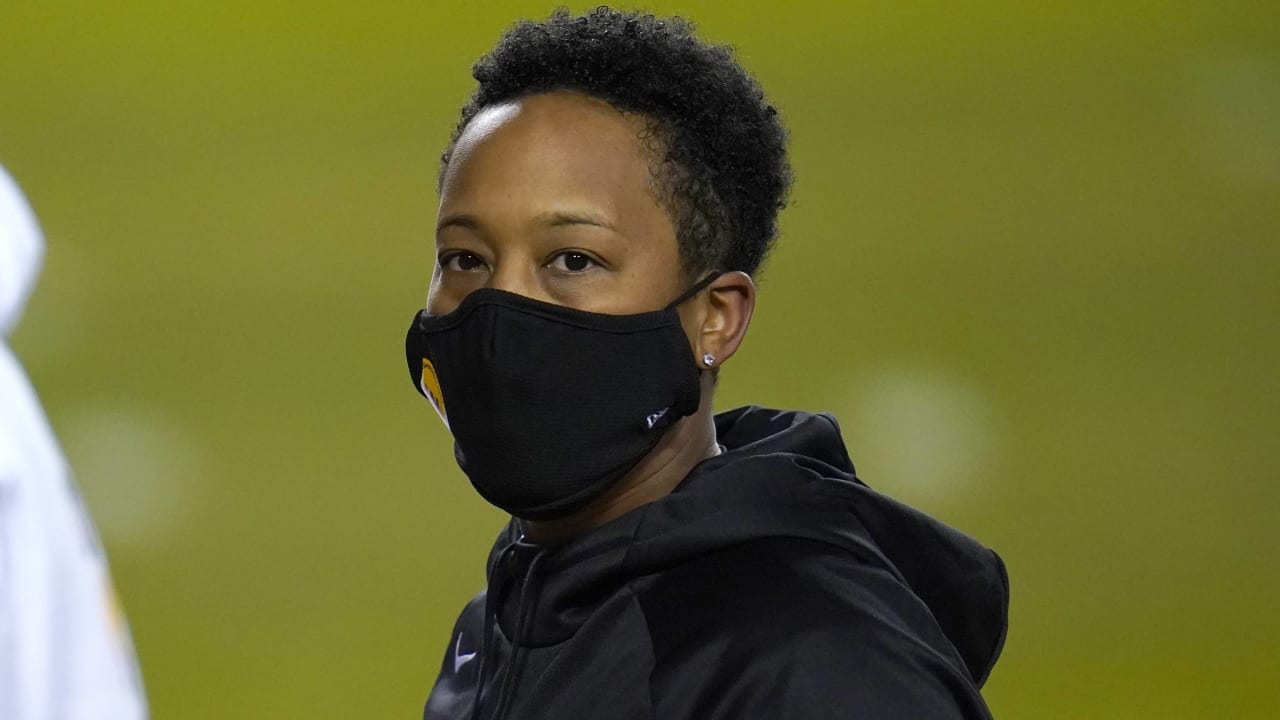 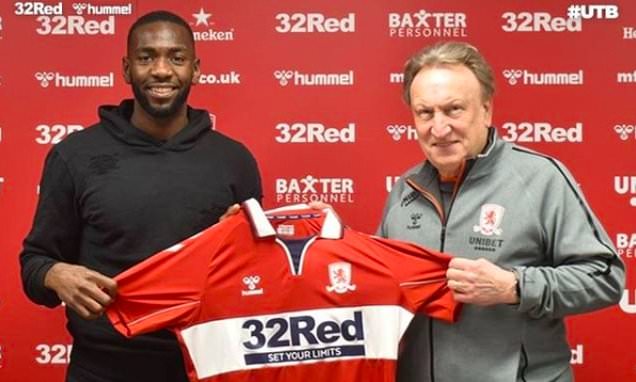 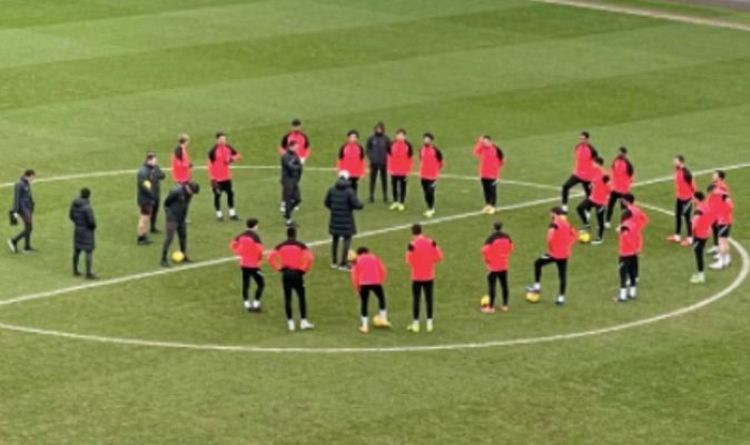 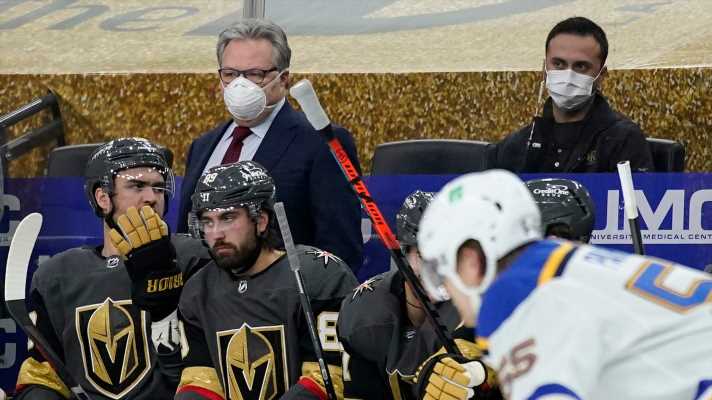 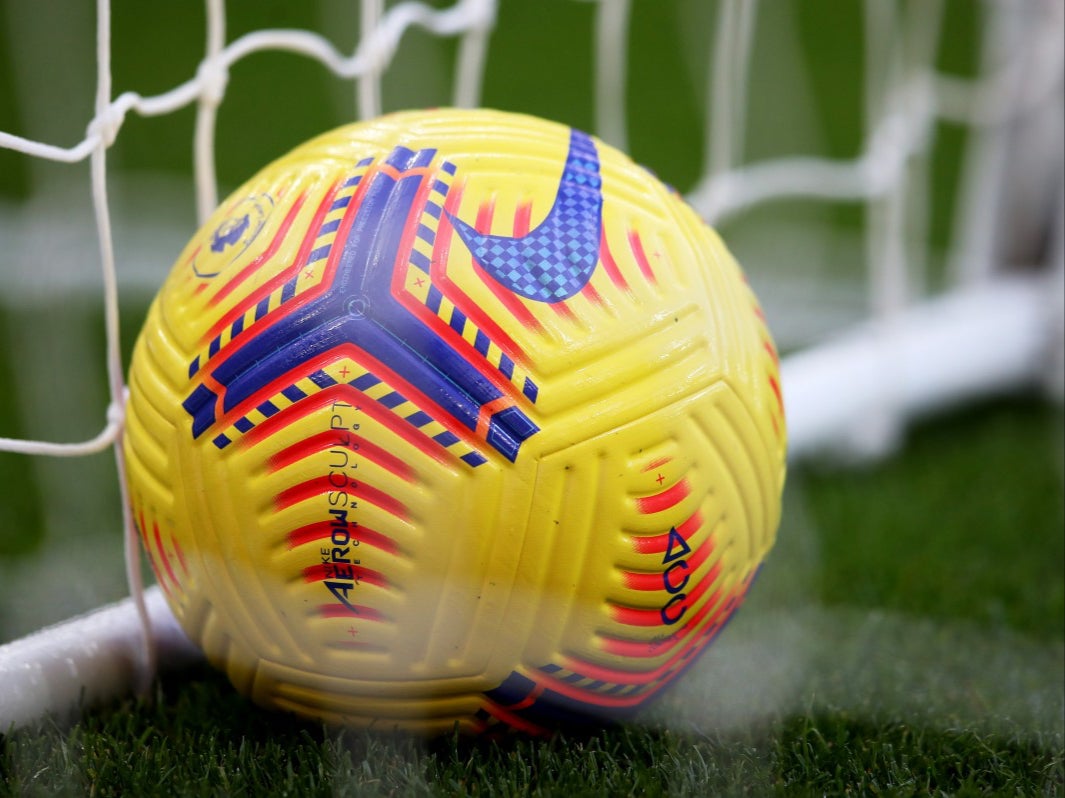 Premier League fixtures and table — all matches by date and kick-off time
We and our partners use cookies on this site to improve our service, perform analytics, personalize advertising, measure advertising performance, and remember website preferences.Ok