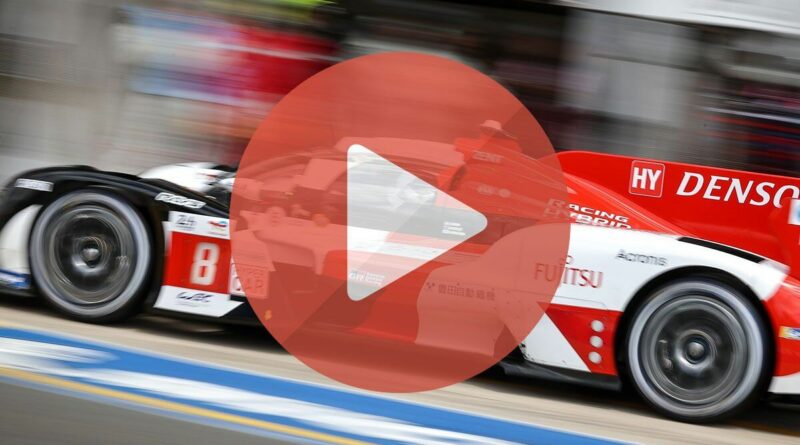 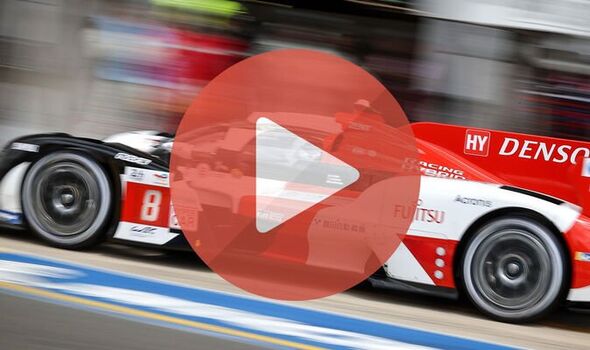 The Le Mans 24 Hours endurance race is starting today, with Toyota bidding for yet another win at the 2022 event. Eurosport will be broadcasting every minute of the world famous race at the Circuit de la Sarthe exclusively. If you don’t have access to Eurosport on your TV then you can subscribe to Discovery+, which is available as a Prime Video channel and offers access to both Eurosport One and Eurosport Two.

The Le Mans 24 Hours is one of the most famous races in the world. Eurosport will be broadcasting every minute live, but if you don’t have access to this on your TV you can get Discovery+. The streaming service also offers access to Eurosport content as well as Discovery’s huge catalogue of popular shows like Deadliest Catch

If you’ve tuned into Le Mans before then you will be getting a sense of deja vu looking at the starting grid.

Toyota once again are the favourites after ending qualifying with a one-two.

The number eight car driven by Brendon Hartley, Sebastien Buemi and Ryo Hirakawa secured a sixth pole in a row for Toyota at Le Mans.

The top five for this year’s Le Mans is rounded out by the sole Alpine hypercar, followed by the two Glickenhaus.

While Toyota have long dominated Le Mans, next year’s race could be a whole different story.

New rule changes and additional manufacturers could see Toyota’s supremacy challenged by the likes of Ferrari, Peugeot and Cadillac.

The Le Mans 24 Hours is one of the most famous races in the world. Eurosport will be broadcasting every minute live, but if you don’t have access to this on your TV you can get Discovery+. The streaming service also offers access to Eurosport content as well as Discovery’s huge catalogue of popular shows like Deadliest Catch

HOW TO WATCH LE MANS 24 HOURS

If you want to tune in to the Le Mans 24 Hours race then you will need access to Eurosport, who are the exclusive broadcaster in the UK.

Eurosport is bundled in with Sky, Virgin Media and BT TV packages so you may have access to the channels showing the race without realising it.

Build-up stars at 2pm ahead of the race starting at 3pm.

If not, you can subscribe to Discovery+ which bundles in access to Eurosport and is available as a Prime Video channel. A Discovery+ subscription is priced at £6.99 per month, and you will also need access to Prime Video or Amazon Prime if you want to sign-up to this add-on channel.

Thankfully, if you’re not already a Prime Video subscriber then you can sign-up to a free 30 day trial for the service.

You’ll then need to pay £6.99 to have Discovery+ access for the month.

Besides having access to this weekend’s Le Mans, signing up to Discovery+ will let you watch Discovery Originals such as the Faking It documentaries as well as other popular Discovery programming on-demand like Dr Pimple Popper, Deadliest Catch, American Monster and much more.

You can try Prime for FREE with this offer from Amazon. Once signed up you’ll get next-day delivery on thousands of items sold by Amazon (and one-day delivery in some areas), unlimited photo and free music streaming.