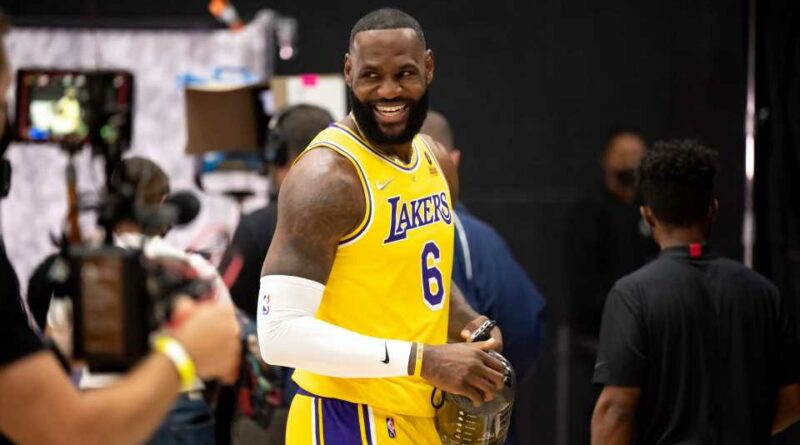 According to ESPN’s Dave McMenamin, the superstar duo will take the floor against the Golden State Warriors, while Anthony Davis will be rested.

James and Westbrook sat out the first two games of the preseason schedule against the Brooklyn Nets and Phoenix Suns.

Davis suited up for both of those matchups, playing 36 minutes across the two losses.

For Golden State, Klay Thompson continues his recovery from rupturing his achilles, while Andrew Wiggins is listed as out with left knee soreness.

It marks the beginning of season nineteen in the league for James and his fourth with the Lakers franchise. Westbrook will wear the purple and gold for the first time, as he suits up for his fourth different franchise in as many seasons.

The Lakers have four games remaining on the preseason schedule before opening the regular season at home against Steph Curry and the Warriors. 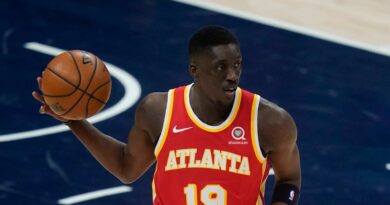