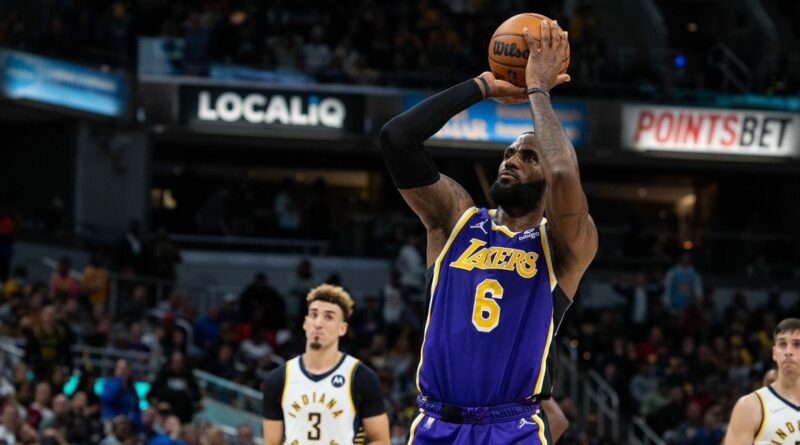 LeBron James has taken drastic measures to follow in the footsteps of Michael Jordan, although this has nothing to do with the basketball court.

Debate as long raged over which of the two American superstars can be considered the GOAT of their sport, with Jordan having famously won six NBA titles with the Chicago Bulls. James only has four, but has racked them up with three different teams – Miami Heat, Cleveland Cavaliers, and LA Lakers.

'The King' recently matched the Charlotte Horners owner financially too, with the pair now the sport's only billionaires. They've even both starred in a Space Jam film, albeit with the two versions coming 25 years apart.

But not it seems James, 37, has gone a step further in trying to match Jordan. On Wednesday, ESPN posted an image on Twitter of the star's apparent newly shaved head, captioned: "LeBron James showing off a new look."

Instantly, fans made references to Jordan's famous bald look, with many taunting the Lakers man by claiming he's playing copy-cat: "Michael Jordan is shaking right now his legacy is in jeopardy," wrote @YouHateGabe_.

@Liam33381636 added: "Bro wants to be MJ so bad," while @shmeza_ joked "He is undergoing the goat procedure." @8tew7for6szn also joined in the mockery, replying with "LeJordanWannabe."

Whose basketball's GOAT, Michael Jordan or LeBron James? Let us know in the comments section.

@DavidRamirez54 suggested that James had been the delaying the inevitable for too long: "Never understood why he just never accepted it and embraced the baldness. Almost all greats were bald: Jordan, Kobe, Kareem."

The NBA icon has been in the news this month for far more serious matters though, calling for greater punishment against disgraced Phoenix Suns owner Robert Sarver. This followed evidence showcasing his racist and sexist behaviour, which resulted in a £8.7 million fine and one-year suspension.

“Our league definitely got this wrong," tweeted James. "I don't need to explain why. Y'all read the stories and decide for yourself." 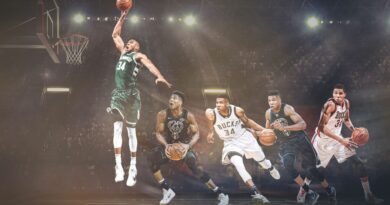 The evolution of Giannis, from little known prospect to an NBA champion