LeBron James has once again taken aim at those who continue to doubt him with an assertive post on Instagram. It was last month when James stamped the #WashedKing hashtag over social media after posting three consecutive triple-doubles.

The four-time MVP drew some criticism last season after missing out on the playoffs for the first time since his rookie season.

It led to some suggesting James’ reign as the best player in the league had come to an end, with Kawhi Leonard leading the Toronto Raptors to the NBA title.

But James clearly took note of the outside noise, using that as motivation to succeed in his second season with the Los Angeles Lakers.

And the 34-year-old, alongside Anthony Davis, has been tearing up the league since the start of the season. 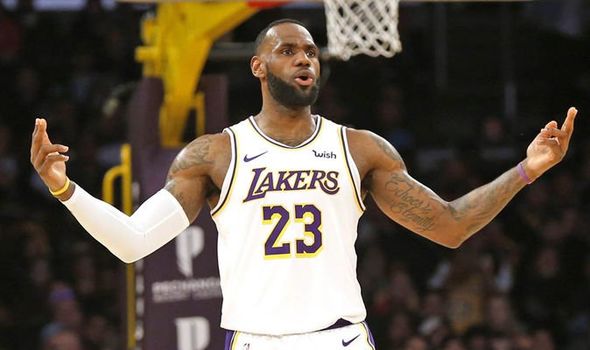 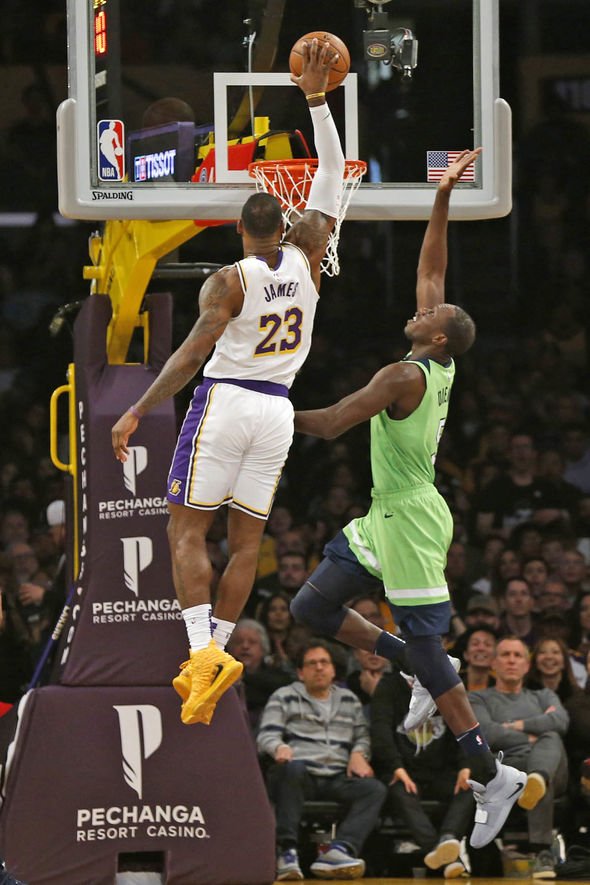 James has already registered five triple-doubles as well as being the only player to average double figures in assists per game.

There also seems to be an extra spring in his step this season – none more so evident than against the Timberwolves.

Standing at the top of the key midway through the second quarter, James drove towards the basket before hammering down a thunderous dunk over Gorgui Dieng.

And he revived the #WashedKing hashtag after the game by posting a highlight of the dunk on Instagram.

“Meet me at the top floor cause I can’t get there anymore they say. Not a good decision to listen to what “THEY” say. #WashedKing #RevengeSZN” James captioned the post.

After James initially sarcastically joked about being labeled ‘washed’, it led to several pundits and former players wondering where the comment originated from.

But the three-time NBA champion suggested it was something he created to provide extra motivation for this season.

“It’s just my personal motivation. I’m extra motivated to put myself in a position where I know I belong,” he said.

“It’s my personal motivation every single night to be on the floor and be great.”

Lakers shut down LeBron James for rest of season