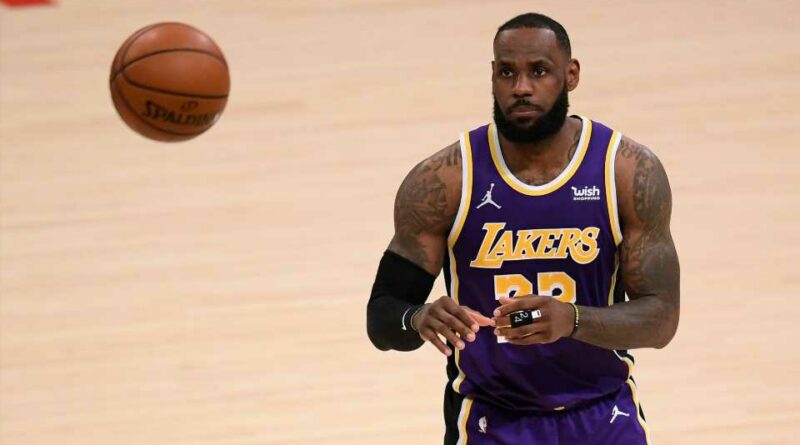 The Lakers have been struggling lately without LeBron James, but Friday night’s game could mark the return of the four-time NBA MVP.

James, who has not played since suffering a high right ankle sprain on March 20, could be available against the Kings, according to ESPN’s Adrian Wojnarowski. James had initially been listed as out for Friday’s contest on the Lakers’ injury report, but he was later upgraded to questionable.

The 36-year-old plans to test his ankle in warmups and then make a final decision before tipoff, per Wojnarowski. If James sits out against Sacramento, he could return as soon as Sunday against the Raptors.

In 41 games this season, James is averaging 25.4 points, 7.9 rebounds and 7.9 assists while shooting 51.3 percent from the field and 36.8 percent on 3-pointers. Los Angeles been able to maintain its elite defense despite James’ absence — the Lakers own the fourth-best defensive rating in the league since he went down — but the offense has largely struggled without his scoring and facilitating.

No. 5 Los Angeles has lost four of its past five games and is only two games ahead of No. 7 Portland in the Western Conference standings, which is key this year with the Nos. 7-10 teams in each conference participating in the play-in tournament ahead of the NBA playoffs. The Lakers have 10 games remaining on their regular-season schedule, giving James a tight window to work himself back into shape before the Lakers begin their quest for back-to-back championships. 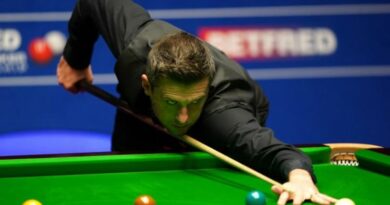