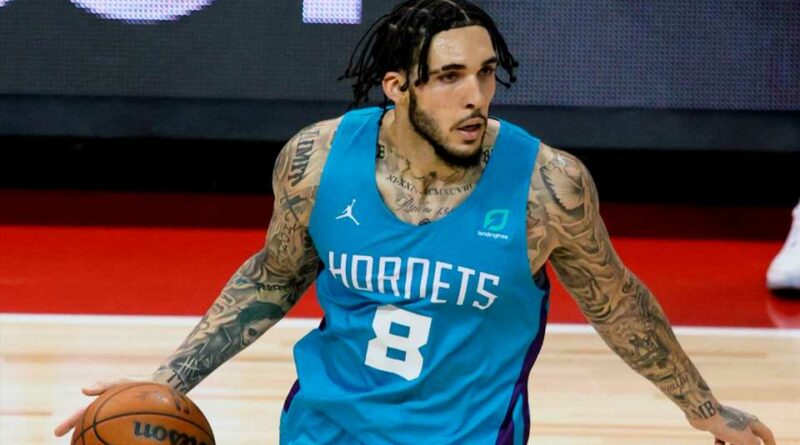 According to The Athletic’s Shams Charania, free agent forward LiAngelo Ball will sign a deal with the NBA G League.

The deal allows Ball to become eligible for the G League Draft – set for Saturday, Oct. 23 – where he can be selected by any affiliate NBA team.

Ball’s contract with the NBA G League comes on the heels of a decent showing at the 2021 Las Vegas Summer League, where he averaged 9.6 points over five games while shooting 34.5 percent from 3.

He scored double figures in each of his first two games, including a 16-point debut while going 5-for-8 from long range against the Portland Trail Blazers.

LiAngelo’s most recent realistic opportunity to reach the NBA came last offseason, where he signed an Exhibit 10 contract to join the Detroit Pistons’ training camp roster. After he didn’t appear in any of the Pistons’ preseason games, the middle Ball brother was released just two weeks after he inked his deal.

The 6-foot-5, 230-pound forward will look to join his older brother Lonzo and younger brother LaMelo in the NBA, taking a different path by way of the NBA’s development league for the first time in his career.

Kyrie’s season is over (again), but does that mean Brooklyn’s is?