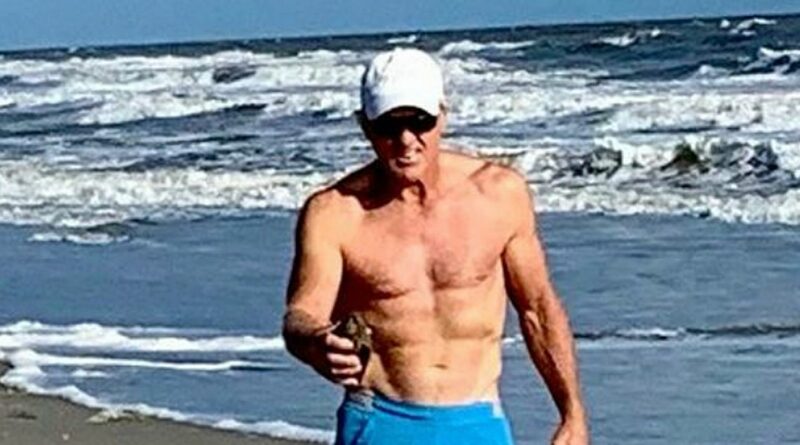 LIV Golf rebel Greg Norman once admitted he was ‘proud’ after a viral photo did the rounds of him with a massive bulge.

In November, the golf legend uploaded a picture of himself topless on the beach, packing with what seemed to be a phallic-shaped object in his pants. Indeed, the focus was not on Norman or his dog, but rather on the 65-year-old’s shorts.

And Norman has previously spoken about his body, showing it all off for ESPN The Magazine’s The Body issue. “I was just out walking my dog and it is what it is,” Norman told The Herald Sun. “I think some of the comments were hilarious, and I don’t normally read the comments, so it was quite a bit of fun.

"I have a full gym at my house. I built it. It’s got a cardio room, a full weight room, free weights, all that stuff. It’s not a big deal to me, right? At the end of the day, I do enjoy keeping fit at my age. I don’t have any ego about me, but I do love having a fit life.”

Norman is considered one of the greatest golfers of all time, cementing himself as a legend after spending remarkable 333 weeks as the world's number one in the 1980s.

HAVE YOUR SAY! Should the LIV rebels face further punishment? Comment below.

However, he has only won two majors. “Look, there were plenty of occasions when I had the chance to win majors,” he said. “Sometimes, other players did things to win. Other times, I screwed up. But that’s golf. These things happen.

“I call it ‘destiny’. Everything happens for a reason in this life. I believe that. I really do. I don’t know why it happens. But it does. But I really don’t spend a lot of time looking back. I would rather look forward. What happens happens. Like I said, I believe in destiny. You learn a lot more when things go wrong than when they go right.”

Norman recently polarised the sport by becoming the figurehead of the Saudi-backed LIV series. The interventional event has split the sport in half, with legend Tiger Woods saying "Greg has done some things that I don't think is in the best interest of our game, and we're coming back to probably the most historic and traditional place in our sport. I believe it's the right thing." 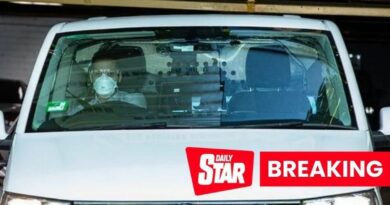 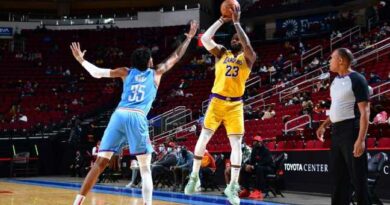 ‘Bet a Benjamin on it’: LeBron channels his inner Steph Curry with ridiculous 3-pointer