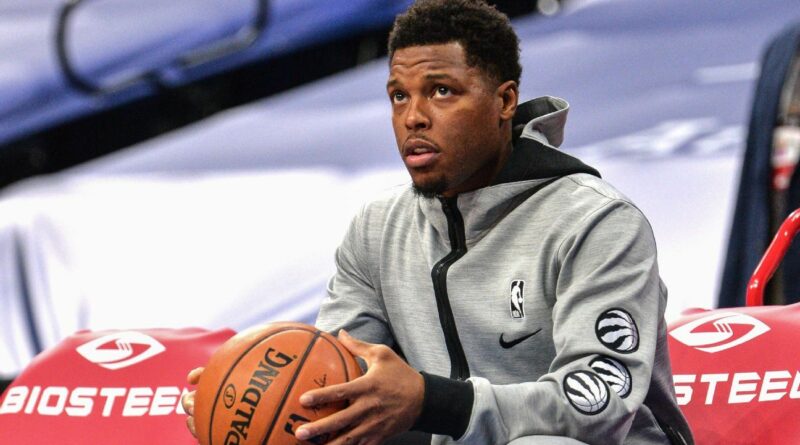 A lot of good NBA teams have traded all or most of their future draft picks, and a lot of mediocre to bad teams still want a spot in the play-in tournament. Those dynamics point toward a blah trade deadline, and there is indeed no headliner, with James Harden already in Brooklyn and Bradley Beal likely unavailable, per league sources.

Sources across the league expressed skepticism that LeBron James’ high ankle sprain would result in any increased urgency among contenders to add talent. Rivals are operating under the assumption James will be 100 percent for the playoffs, and the Los Angeles Lakers as formidable as ever. James’ injury does not increase the number of sellers, or magically return draft picks to contenders who already traded them.

That said, it’s dangerous to dismiss any uncertainty surrounding the defending champs and prohibitive preseason favorites. Any teensy change in championship probabilities can matter.

The Beal situation, of course, could shift at any moment. Beal holds most of the power.

• The team: Good to great teams that fear the Brooklyn Nets and Lakers, and want one last upgrade — someone who will not be bought out. Two members of this group — the Miami Heat and Milwaukee Bucks — already made moves, with Miami acquiring Trevor Ariza and the Bucks snagging P.J. Tucker. Neither is finished working the phones. The Bucks will search out a reserve guard to soak up the D.J. Augustin void, either by trade or buyout, league sources said. Keep an eye on Austin Rivers.

The Heat remain active. They have kept tabs on Kyle Lowry, sources said, though it might be hard for Miami to cobble an attractive enough package given they cannot trade any first-round picks unless they lift protections on the 2023 pick they owe (who else?) the Oklahoma City Thunder. The Heat do have some interesting youngish players in Duncan Robinson, Kendrick Nunn, KZ Okpala and Precious Achiuwa — with both Robinson and Nunn headed into free agency this summer. (Despite his uneven Year 2, I’d be surprised if the Heat included Tyler Herro in any Lowry deal.)