Home » NBA » Lowe: The joy, despair and hilarity from inside the NBA lottery’s most private room 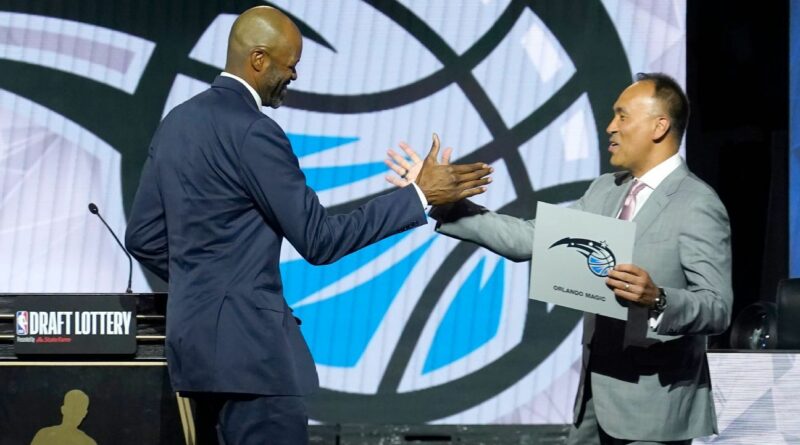 Joel Glass, the Orlando Magic’s chief communications officer and representative in the closed-off room where the NBA’s actual lottery happens, entered the building Tuesday afternoon with three pingpong balls from past Orlando lottery triumphs: one apiece from their “wins” in 1992 (Shaquille O’Neal), 1993 (Chris Webber, traded for Anfernee Hardaway), and 2004 (Dwight Howard).

Other Magic officials have brought those balls to recent lotteries, which have not gone well for the Magic since Howard pushed for a trade to the Los Angeles Lakers in 2012.

On his way into the drawing room, Glass impulsively snatched a fourth ball — with a Magic logo — from a lobby table display. Maybe Glass felt lucky. Perhaps it was an omen. About two hours later, Glass walked out with four more balls: the four numbered balls (14, 1, 13, 6, vacuumed up by the lottery suction machine in that order) that delivered Orlando the No. 1 pick — the almost-no-doubt, blue-chip asset that has been missing since Howard’s wanderlust plunged the Magic into a ceaseless rebuild.

The Magic over that decade have mostly fallen back in the lottery. The one year in which they picked very high — 2013, when they selected Victor Oladipo No. 2 — turned out to be the wrong year to be at the top. They have lurched from abject losing to dull mediocrity and back again.

That is what made the stakes Tuesday so high. Glass’ 21-year-old daughter, Madeline, an aspiring sports public relations official herself, hammered that home into her father with one final line of pre-lottery advice, Glass recalled: “Don’t f— it up.”

George David, the Detroit Pistons assistant general manager, sat to Glass’ left in the drawing room front row — feet away from the machine that would determine an important piece of the NBA’s next half-decade. This is the real lottery — a rapid-fire drawing in a locked-down room consisting of one representative from each of the 14 lottery teams, several league officials, and eight media members (including one from ESPN) — all of whom surrender cell phones, smart watches, recording devices, and anything else that might link them to the outside world.

The lottery itself takes a few minutes. Then, the sequestered group waits together, eating and chatting, for the next 90 minutes — until the televised lottery broadcast concludes. It is, to say the least, a bizarre happening.

David watched as the machine spit out the first three balls: 14, 1, and then 13. There are 14 balls. The NBA draws them in sequences of four. There are 1,001 possible four-number combinations.

The lottery teams are assigned some number of those 1,001 combinations, depending on their odds. The three teams with the worst records — Orlando, Detroit, and the Houston Rockets — get the most, with 140 combinations each. The team that owns the first four-number sequence that comes up gets the No. 1 pick. An official then returns the balls to the machine, and sucks up another four-number combination; the corresponding team gets the No. 2 pick. The league then draws for picks No. 3 and No. 4, and slots the rest from there in reverse order of record.

David had Detroit’s list of combinations in front of him, and knew right away the Pistons owned at least a few featuring 14, 1, and 13. They had a shot at the No. 1 pick. After the prescribed 10 seconds, the fourth ball whizzed up: 6. Agony for Detroit. If that had been a 10, 11, or 12, the Pistons would be celebrating the pairing of Cade Cunningham with their pick among Chet Holmgren, Jabari Smith, and Paolo Banchero.

Instead, the Pistons fell two spots — from No. 3 going into Tuesday’s proceedings, to No. 5. It is a surreal experience, sometimes funny and sometimes almost profoundly sad, watching wildly intelligent humans who have poured their lives into finding every edge in basketball fret over the air-powered zooming of 14 inanimate objects.

If you know the rules, there are also some fleeting thrills. In general, the worst teams have all combinations featuring 1, 2, and 3. If you see one of those numbers, the pick in question belongs to one such team. High numbers create drama. Everyone is in play. The team with the worst chances — the Cleveland Cavaliers this season — owns only five of the 1,001 combinations, with no number lower than 9 in any of them.

When 14 came up first, for 10 glorious seconds, the whole room was alive.

One NBA star refuses to kneel 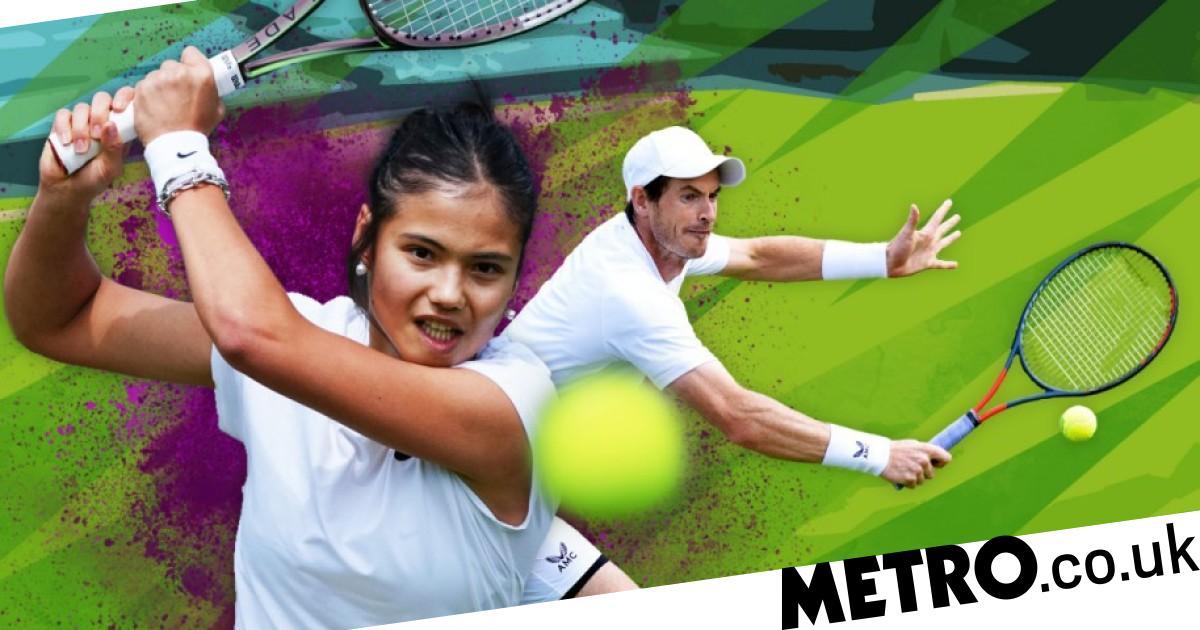