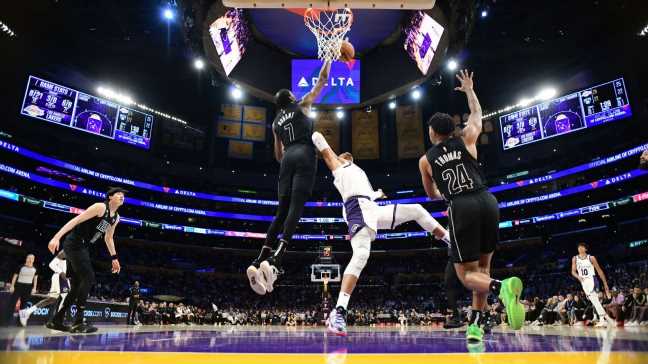 It’s the last 10 things of the year! This week, we highlight the majestic Kevin Durant (leading the on-fire Brooklyn Nets), the hapless Los Angeles Lakers’ defense, the importance of Average Starting Center Guy and a stalled Chicago Bulls All-Star.

1. Kevin Durant is everything, including the simple things

When Durant crumpled in Toronto during Game 5 of the 2019 Finals, the historic weight of it slammed you in the stomach. This was an immortal, fallen. Durant was on pace then for an outside chance at Kareem Abdul-Jabbar’s scoring record. He was about to hit free agency and tilt the league’s entire balance of power — again.

Would he ever be the same?

I don’t know if Durant is playing the best basketball of his life for a Brooklyn Nets team that is 15-2 since controversy and roster uncertainty appeared to push them to the brink of unsalvageable. The fact that it’s even a debate is remarkable — a joy, a gift to the game.

Durant is averaging 30 points, 7 rebounds and 5.5 assists. He’s shooting 56%. That would be a career high. He remains the game’s most well-rounded scorer, perhaps ever. Take any play type — pick-and-rolls, post-ups, isolations, pindowns — and you’ll find Durant toward the top in points per possession. He is near his sneering peak on defense, switching into people’s jerseys, calling out coverages, menacing suckers at the rim. Nine years after winning his only MVP, Durant is coming for another.

He just passed Tim Duncan, another immortal, for 15th on the NBA’s all-time scoring list. By season’s end, he could leap to No. 10. If he averages 60 games and 25 points over his next four seasons, Durant will pass Michael Jordan and Kobe Bryant — and slide into No. 4.

What stands out now is the speed and calm with which Durant dissects defenses. Nothing is forced. He’s making the right read on time, every time. He sees everything before it unfolds. 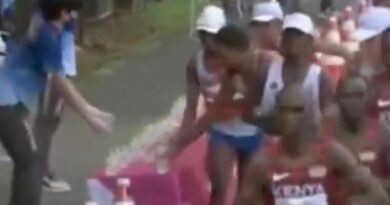 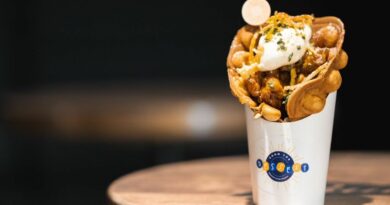 Champagne and caviar, chicken and waffles, among food options for Game 1

Ranking the best players in the NBA this season, from 30 to 11