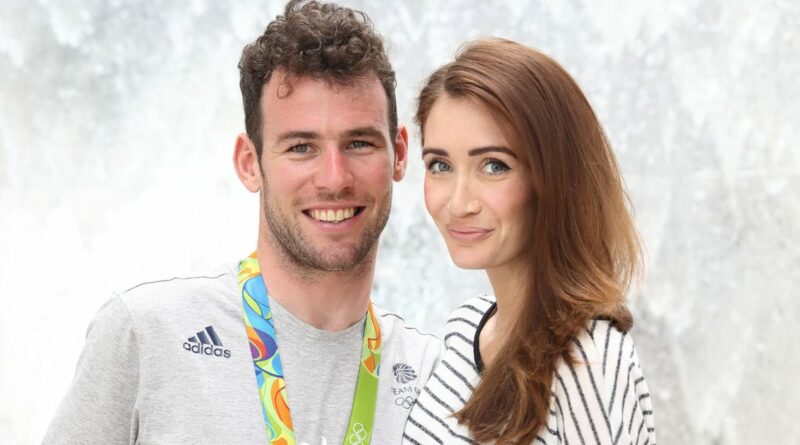 A man has been charged with robbery by police investigating a break-in at the home of Olympic cyclist Mark Cavendish.

The break-in at Cavendish's home in the Ongar area of Essex happened in the early hours of November 27 as he was recovering from significant injuries from a crash at a track event in Belgium.

Cavendish and model wife Peta Todd, 34, were burgled at knifepoint when they were attacked in their home by four armed thugs.

Their terrifying ordeal happened in front of their kids, and the raiders made off with two watches and a Louis Vuitton suitcase.

The couple were left incredibly shaken after being threatened at knifepoint, with 36-year-old Cavendish having been violently attacked by the gang.

Peta took to social media to share her horror of the night which has robbed her family of their young "sense of security, safety, privacy and dignity".

She said online: "4 masked and armed men forced their way into our home as we slept.

“They threatened myself and our children and violently attacked Mark. At knifepoint they proceeded to ransack our belongings."

Meanwhile, the Tour de France star said: “As I’m sure you will understand, this incident has left our family extremely distressed – not just myself and Peta but our children as well, who feared for their lives and are now struggling with the after-effects.

"No one should have to experience the sort of violence and threats made against us, let alone this happening in a family home – a place where everyone should feel safe."

Police released images of the people captured on CCTV fleeing the scene earlier this month.