DeAndre Jordan has responded to a recent report that he has “rubbed teammates the wrong way,” denying accusations that his teammates believe he plays “selfish” basketball.

“Let me put it like this: I’ve been in the league 10 years. This is my 11th season. You never heard a bad thing about me,” Jordan said Wednesday after the team’s 118-68 victory over the Jazz (via the Star-Telegram).

“Don’t be deceived by DeAndre Jordan’s solid statistics. He has been a major disappointment for the Mavs. He has rubbed teammates the wrong way with what they perceive as selfish play, the most blatant example being when he stole an uncontested rebound from Luka Doncic by putting his forearm in the prized rookie’s back and tipping the ball away. Jordan’s disinterest in playing help defense has been a big problem as Mavs opponents light up the scoreboard.”

Teammate Dennis Smith Jr. came to Jordan’s defense as he took to social media to defend his new teammate after ESPN’s report. Smith posted a picture of Jordan and himself on Instagram, side by side, writing, in part: “That news be fake shawty and we already know it.”

Jordan left the Clippers and signed a one-year, $24 million deal with the Mavericks during the offseason. He has averaged 10.6 points and 13.4 rebounds in his first 14 games with Dallas. 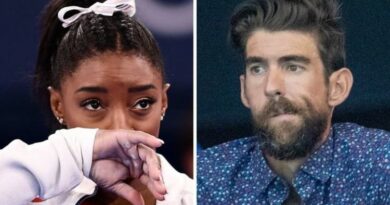 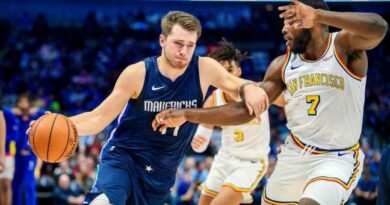 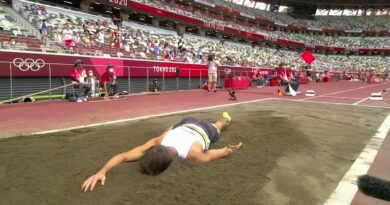