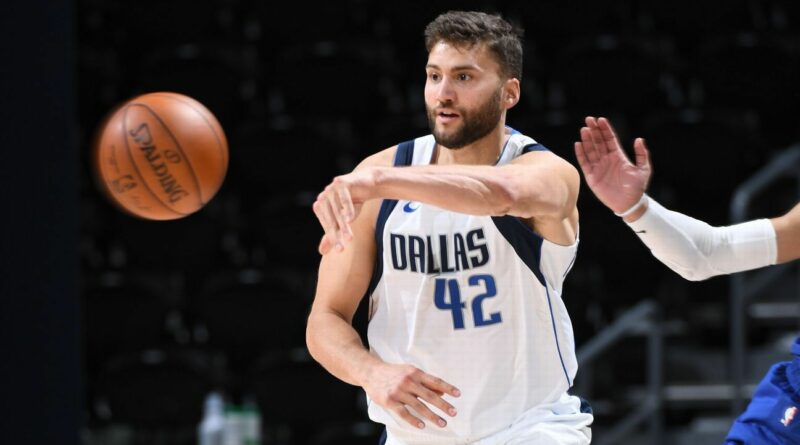 Contact tracing is being done to determine whether any other players or staff members will be required to enter the NBA’s health and safety protocols, which means a minimum of a seven-day quarantine with no positive test.

The Athletic first reported Kleber was entering the league’s health and safety protocols.

Three key Mavericks — backup point guard Jalen Brunson, starting small forward Dorian Finney-Smith and starting shooting guard Josh Richardson — entered the health and safety protocols after one of them tested positive on Friday. Those players remained quarantined in Denver, where the Mavs defeated the Nuggets in overtime on Thursday night.

It has not been specified which of that trio tested positive.

Kleber started and played 24 minutes in the Mavs’ home win over the Orlando Magic on Saturday night.

Dallas’ next game is scheduled for Monday night at home against the New Orleans Pelicans.

How Nikola Jokic’s new approach set tone for Nuggets: “When I see something, I just say it”