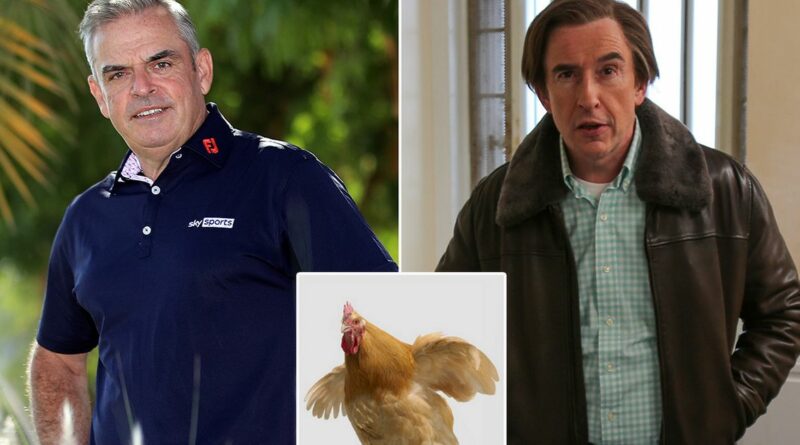 Sky Sports pundit Paul McGinley left golf fans who had tuned into the second round coverage of the US Open on Friday baffled, after the Irishman revealed a peculiar chicken stat live on air. Sky is covering all the action in Brookline, with their daily coverage lasting around 12 hours across all four rounds.

Of course, in all that duration there is plenty of time to fill for the TV commentators. Taking a break from the golf chat, McGinley quickly swerved the conversation to the bizarre topic of chickens in the United States, leaving those watching puzzled.

As amateur William Mouw tapped in a birdie in front of the cameras, the Irish pundit stopped his analysis of the event and instead went on to reveal his baffling chicken stat.

McGinley was heard saying: “Somebody told me a statistic – I don’t know how true it is and maybe I shouldn’t be saying it. But, there are over 20 million chickens a day in America that are killed. I don’t know if that is true or not, but somebody who knows the business well said just how big that industry is.”

Unsurprisingly golf fans watching on were left bemused by McGinley’s odd diversion in conversation. One fan – @UKGolfGuy – took to Twitter to describe McGinley’s chicken chat as ‘weird’. They tweeted: “Sky Sports are doing 12 hours of coverage today from the US Open. It seems to be getting to McGinley. Here he goes a little weird on the subject of chickens.”

What is the weirdest piece of commentary you've ever heard? Let us know in the comments section.

Another viewer – @roddyoflaherty – even compared McGinley to British comedy character Alan Partridge, commenting: “Haha, he’s even made it on to Accidental Partridge,” whilst @JamKrieb added: “I was very very confused.” Away from the poultry talk it was an all action round two out in Brookline, with some of the world’s best battling it out at the top.

Reigning Open Championship winner Collin Morikawa made his move on day two, after carding an impressive four-under-par 66 in tough conditions to tie for the lead with Joel Dahmen on five-under.

The young American has two of the top players on the tour snapping at his heels though, with world No.2 Jon Rahm and No. 3 Rory McIlroy just one shot back heading into the weekend. 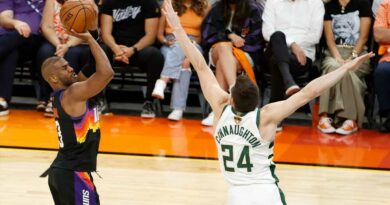 What channel is Bucks vs. Suns on today? Time, TV schedule for Game 2 of 2021 NBA Finals 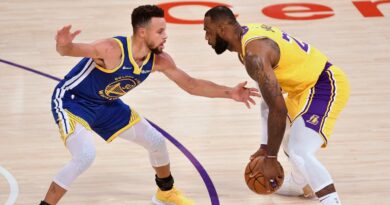 Steph Curry vs. LeBron James is a possibility as play-in game excitement heats up