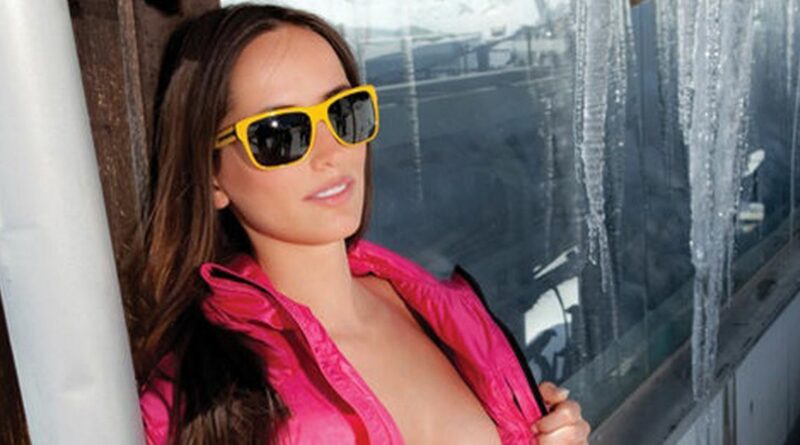 An Olympic skier divided opinion in her home country of Lebanon ahead of the 2014 Winter Olympics after several racy snaps were shared online including one that featured her topless while wearing skis.

Jackie Chamoun, who is now married to World Cup winner and former Real Madrid and Middlesbrough midfielder Christian Karembeu, had posed for a naked calendar shoot three years prior to her second games.

Despite chuckling that she was not used to posing nude in a video taken during the shoot, it was no laughing matter for Jackie on their unexpected release with the Lebanese government getting involved.

Members of the government claimed that the clips damaged the "reputation" of their country, with Jackie then apologising with a Facebook statement which said that the photos that had been released were not the final product.

Jackie, an alpine skier, began training at an early age and started participating in both slalom and giant slalom events at the age of just 14.

At the age of just 18, she took part in the slalom event at the 2010 Winter Olympics that took place in Vancouver, going on to finish in 54th.

What is your favourite winter Olympic sport? Tell us in the comments section below

Ahead of the 2014 games, she wrote: "The video and photos that you are now seeing are part of the making of the preparation. It wasn't supposed to go public.

"I want to apologise to all of you, I know that Lebanon is a conservative country and this is not the image that reflects our culture,' she added.

"Now that I’m at the Olympic Games … All I can ask to each of you who saw this, is to stop spreading it, it will really help me focusing on what is really important now: my trainings and race."

She went on to finish 47th in the slalom with support for her plight coming in the form of a protest dubbed 'Strip for Jackie'.

Jackie went on to marry World Cup winner Karembeu in May of 2017, with the couple announcing the birth of their daughter the following year.

Jackie posts regular updates about their life together on her office Instagram account which has thousands of followers, recently posing with French president Emmanuel Macron. 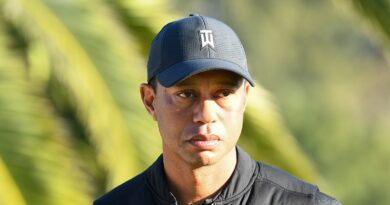 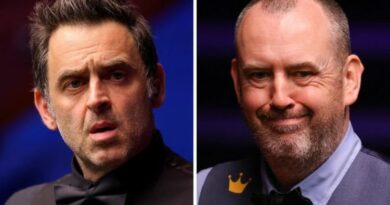 Mark Williams’ blistering attack after O’Sullivan compared himself to Maradona 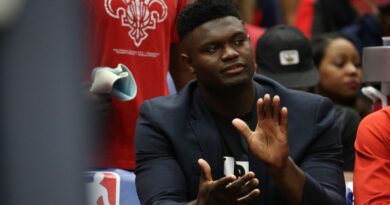