Michael Jordan has made an investment in esports, joining several other NBA investors in the media platform.

The 55-year-old NBA legend became the latest to invest in esports as a part of a $26 million Series C funding round in aXiomatic, which is the parent company of Team Liquid.

“The next generation of sports fans are esports fans,” Ted Leonsis, co-executive chairman of aXiomatic, said in a press release. “Esports is the fastest-growing sector in sports and entertainment, and aXiomatic is at the forefront of that growth. We are thrilled to welcome Michael and Declaration Capital to aXiomatic and look forward to working together on some truly cutting-edge opportunities.”

The board of aXiomatic includes Leonsis (owner of the NHL’s Capitals and NBA’s Wizards) and Peter Guber (co-owner of the NBA’s Warriors and MLB’s Dodgers).

“I’m excited to expand my sports equity portfolio through my investment in aXiomatic. Esports is a fast-growing, international industry and I’m glad to partner with this great group of investors,” Jordan said of his new venture.

Jordan, owner of the NBA’s Hornets, famously refused to license his likeness for use in video games during his playing career, but now is ready to join the media platform.

The NBA launched an esports league in May called the NBA 2K League that puts virtual basketball teams against one another. The Hornets are among nine NBA franchises that have not joined the NBA 2K League, the Associated Press noted. 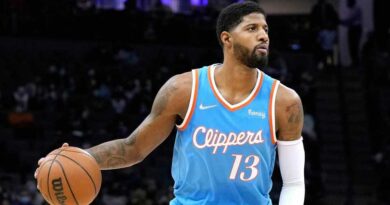 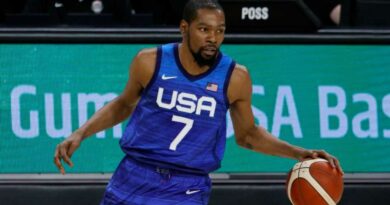 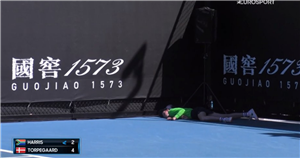