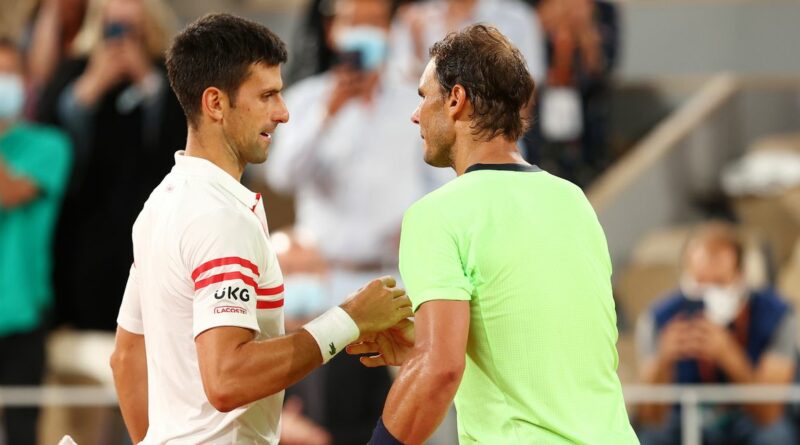 Rafael Nadal has said Novak Djokovic would be playing in the Australian Open "without problems" if he'd chosen to get vaccinated against Covid-19.

The ongoing saga of whether or not Djokovic will play in Melbourne has taken two dramatic twists this week, starting with the news he had been granted a medical exemption from being vaccinated and would be flying to Victoria to defend his title.

However, on Wednesday the world no 1 was denied entry to the country at Melbourne Airport, with his visa being revoked on arrival.

After being grilled for several hours, it was announced the 34-year-old would be deported on Thursday, but that potential scenario has been delayed after his lawyers sought to file an injunction to stop him from being flown home. A decision on their appeal is due on Monday, and Djokovic will remain detained in a hotel until then.

There have been no such issues with Nadal, who despite testing positive for the virus over Christmas, has openly declared he's been vaccinated.

And speaking to reporters after his win over Ricardas Berankis at the Melbourne Summer Set tournament, the 35-year-old appeared to have little sympathy for Djokovic.

"I think if he wanted, he would be playing here in Australia without a problem. He went through another – he made his own decisions, and everybody is free to take their own decisions, but then there are some consequences.

"Of course I don't like the situation that is happening. In some way I feel sorry for him. But at the same time, he knew the conditions since a lot of months ago, so he makes his own decision."

Does Novak Djokovic deserve to play in Melbourne? Let us know in the comments section. Nadal, who shares the current record of 20 Grand Slam wins with Djokovic and Rafael Nadal, added he understood the anger of the Australian public, with fury still raging over the original decision to hand Djokovic an exemption.

"We have been going through very challenging and a lot of families have been suffering a lot during the last two years with all the pandemic," he said.

"I mean, it's normal that the people here in Australia get very frustrated with the case because they have been going through a lot of very hard lockdowns, and a lot of people were not able to come back home."

Nadal added he was happy to follow the advice of medical experts, also saying people "have been suffering enough to not follow the rules."

The Spaniard's 6-2 7-5 win over Berankis was his first since August, after a lengthy lay-off with injury. 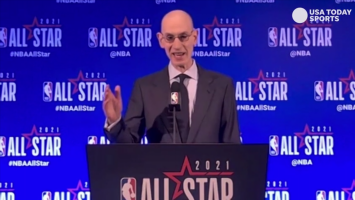 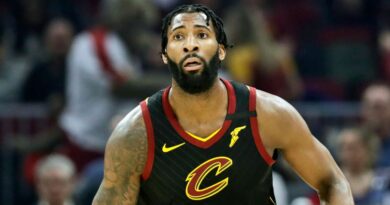