While the 69th annual NBA All Star Game takes centre stage on Sunday, there are plenty of events in the days prior to keep fans occupied beginning with the Celebrity Game. The game features celebrities immediately recognisable to fans with careers in music, television and movies.

This year is no different with Famous Los looking to defend his 2019 MVP title on ESPN’s Michael Wilbson’s team.

Stephen A. Smith will lead the other team consisting of Chance the Rapper, Quavo and Katelyn Ohashi to name but a few.

Each team has one former NBA Star and a current WNBA player in an event which has proven popular among viewers since its inception in 2003.

Find out below everything you need to know about the Celebrity Game below. 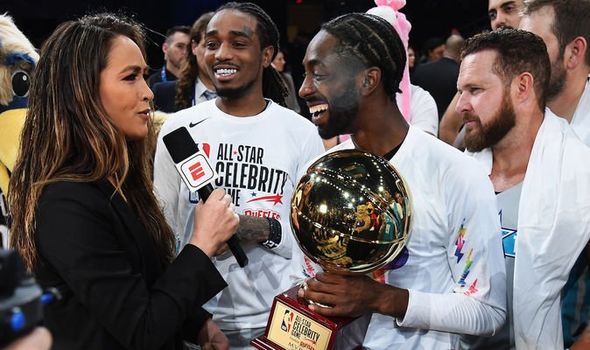 The NBA All Star Celebrity Game takes place at the Wintrust Arena and will begin at 7pm ET (12am GMT).

The All Star Celebrity Game isn’t available to watch on TV in the UK but those in the States can follow the action live on ESPN or WatchESPN. 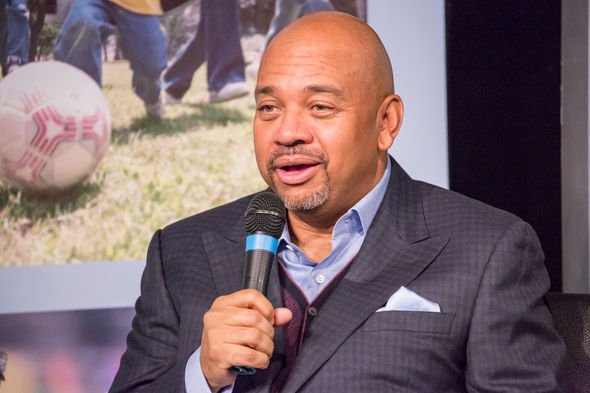 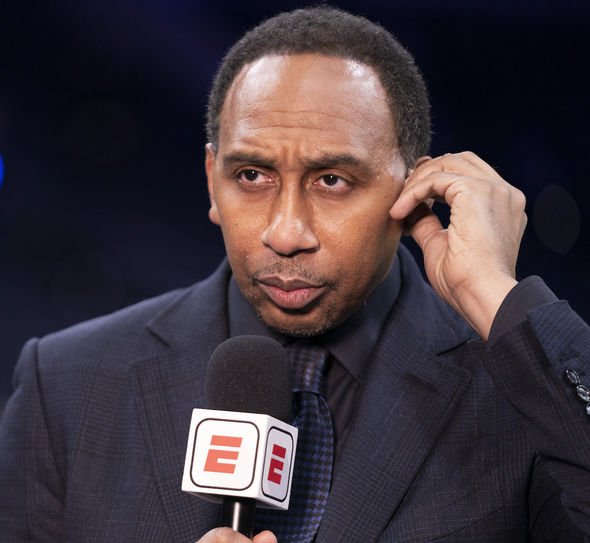 Sky Sports are the exclusive rights holders for NBA in the UK.

Sky subscribers can live stream the NBA All Star Weekend online via SkyGo and the SkyGo app.

This means that all the coverage can be followed live on your desktop or laptop via the Sky Go app, which if you’re an existing customer, is also available on iOS and Android smartphone and tablet devices.