Some of the best players in NBA history have taken MVP honours in the Rising Stars Challenge over the past years. Allen Iverson played in the event back in 1997 and has since gone on to be named in the Hall of Fame.

Since then, the likes of LeBron James, Anthony Davis, Russell Westbrook, Kyrie Irving, Chris Bosh and Carmelo Anthony among several others have only increased their portfolio at the Rising Stars Stars Challenge.

All eyes will be on the likes of Zion Williamson, Luka Doncic and Trae Young to see if they can steal the show on Friday night.

Defence isn’t an option in the Rising Stars Challenge, with players given the opportunity to show off their offensive abilities.

Traditionally it’s those players who are able to put on a show while putting in a solid all-round display who have gone on to win MVP honours. 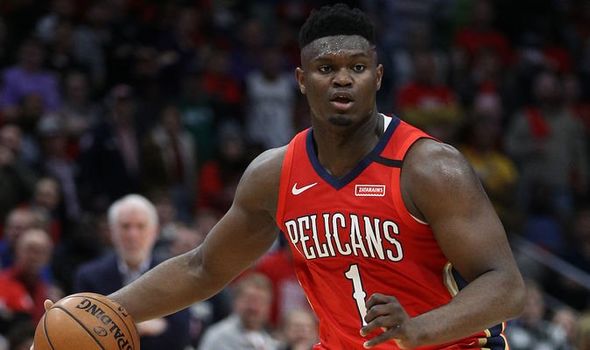 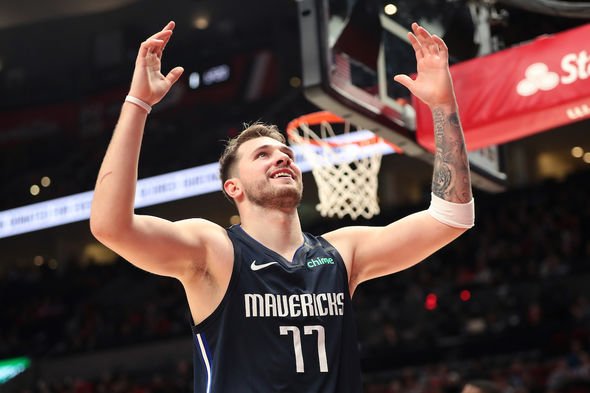 NBA scores, highlights, updates: Kawhi Leonard back as Raptors battle 76ers; Rockets look to get back on track