Sunday’s 69th annual NBA All Star Game may take centre stage between Team LeBron and Team Giannis but there is plenty of excitement around the Rising Stars Challenge tonight. The Rising Stars Game has been a staple of the weekend festivities since it’s introduction in 1994.

During that time there have been a number of star players to have announced themselves as elite stars of the future.

Allen Iverson, Carmelo Anthony, Kevin Durant and Kyrie Irving are just a few of the names to have won the MVP award at the Rising Stars Game down the years.

It’s a chance for fans to catch a glimpse of what the future of the league may look like.

Some players may not live up to the hype in their early years but this year particularly there is added excitement about the players on show. 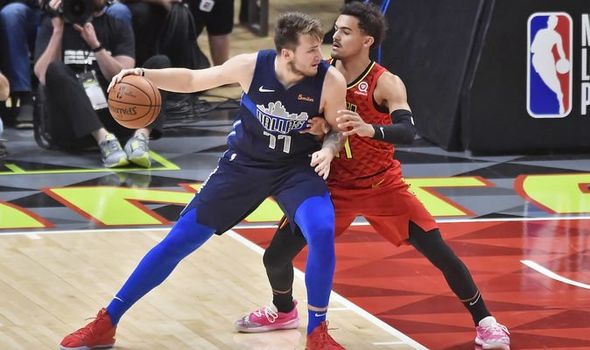 There are even two Sophomore players who have also been selected for Sunday’s All Star Game in Luka Doncic and Trae Young.

Then there is of course the excitement surrounding Zion Williamson, who only made his NBA debut last month after a long injury lay-off.

This year’s favourite to win Rookie of the Year, Ja Morant, will also team up with Williamson on the US team for the first time since they played together in the AAU.

The NBA has also grown as product globally and that’s evident in the success the new format of having a world team face off against a US team has been.

RJ Barrett, Nickeil Alexander-Walker, Shai Gilgeous-Alexander and Rui Hachimura are just a few stars of the future teaming up with Doncic in this year’s world team. 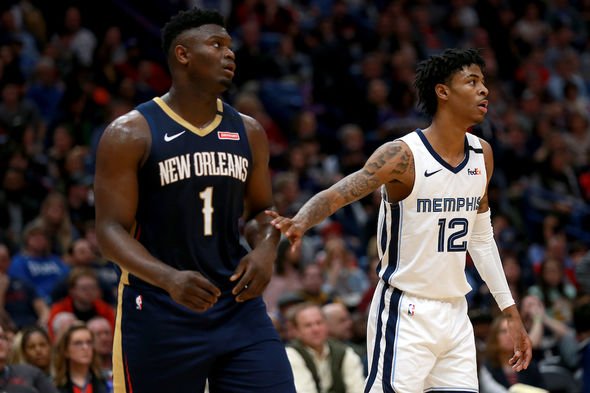 Wiggins: There’s not 100 players better than me