The NBA draft will be an online-only affair on November 18, the league announced on Thursday.

The first-round selections will be revealed by NBA commissioner Adam Silver and the second-round picks will be unveiled by deputy commissioner Mark Tatum, with both men at ESPN’s studios in Bristol, Connecticut.

Players will be shown throughout the broadcast through video connections.

The event had been scheduled to be held in June at the Barclays Center in New York, but the coronavirus pandemic pushed back the 2019-20 season into the summer.

With the regular season concluding in a “bubble” at the ESPN Wide World of Sports Complex near Orlando and the play-offs conducted at the same place, the Los Angeles Lakers won the championship on October 11. 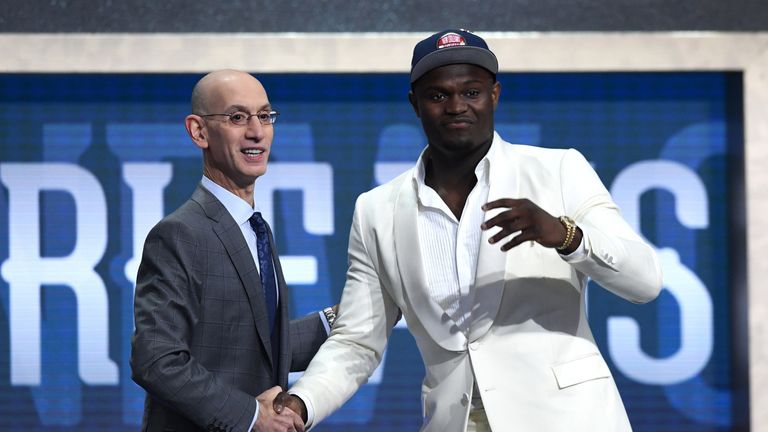 The draft lottery was postponed from May 19 to August 20, and the Minnesota Timberwolves won the right to select No 1 overall.

Ball played professionally in Lithuania and New Zealand before he became eligible for the NBA draft. Wiseman briefly played for the University of Memphis before eligibility issues caused him to leave school.