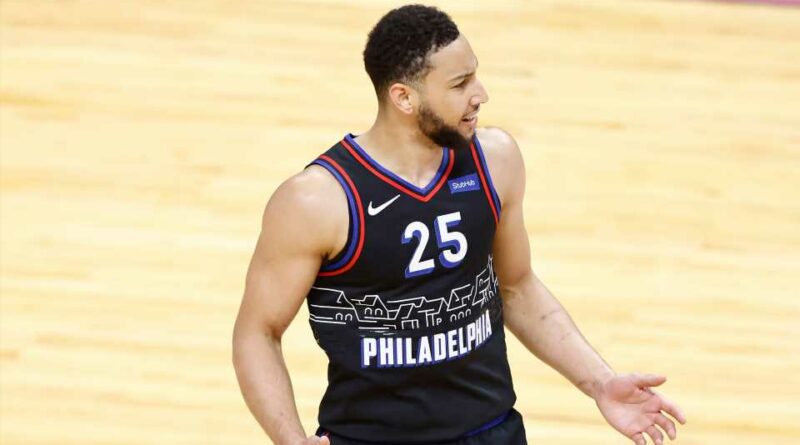 Simmons became the scapegoat for the 76ers playoff failures, and while he wasn’t the whole of Philly’s problems, he was a decent part of it. With poor — and non-existent — late-game production, the sands on the point guard’s tenure in the City of Brotherly Love are running thin.

In a report surrounding Damian Lillard’s trade suitors released by The Athletic, one unnamed NBA executive told David Aldridge that Simmons may be beyond repair right now.

“He’s (Simmons) still really good,” the unnamed source says. “But he’s so broken right now, you’re going to get killed if you do that. And, you’re the guy who replaced Dame (Lillard).”

Simmons inability to shoot consistently and apparent lack of killer instinct late in games has been at the forefront of Philadelphia fans’ displeasure with the guard. Trade rumors have surfaced after Philly was ousted by the Hawks in the Eastern Conference semi-finals.

Simmons’ agent Rich Paul recently broached the idea of a trade with Philadelphia brass, but no official request was made. The 76ers are reportedly “committed” to him and view him as a key piece of their core moving forward.

One thing that isn’t broken about the point guard is his bank account: Simmons is still due big money through the 2025 season, with $146,684,160 remaining on his deal, limiting potential suitors this offseason. 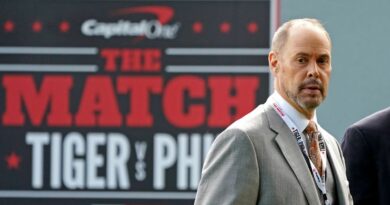 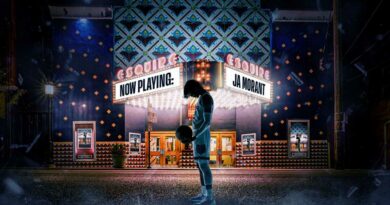 Welcome to the Ja Morant Show: The Grizzlies point guard is an A-list superstar