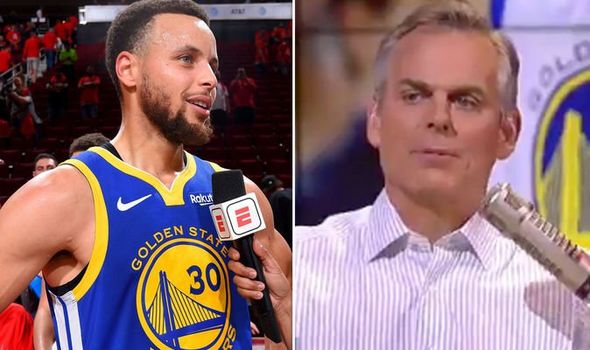 That’s according to NBA analyst Colin Cowherd, who was speaking on his Fox Sports show The Herd.

Curry led his Warriors to a fifth consecutive Western Conference finals last week with a spectacular second-half performance against the Houston Rockets.

Kevin Durant missed the game with injury and many thought that the Warriors would succumb to the pressure and ultimately lose the series to Houston.

But Curry and co. will now take on the Portland Trail Blazers for the chance to reach the NBA finals yet again.

And Cowherd believes that Curry isn’t getting the respect he deserves for the performances he continually puts in for his team – because of the way he looks.

“He recruited another star, he doesn’t look like Dr. J [Julius Irving], he’s not as strong as Michael [Jordan] and he’s not as tough as [Scottie] Pippen or Hakim [Olajuwon] or Shaq [O’Neal].

“He’s the least respected star because he doesn’t look like what we think stars should look like. 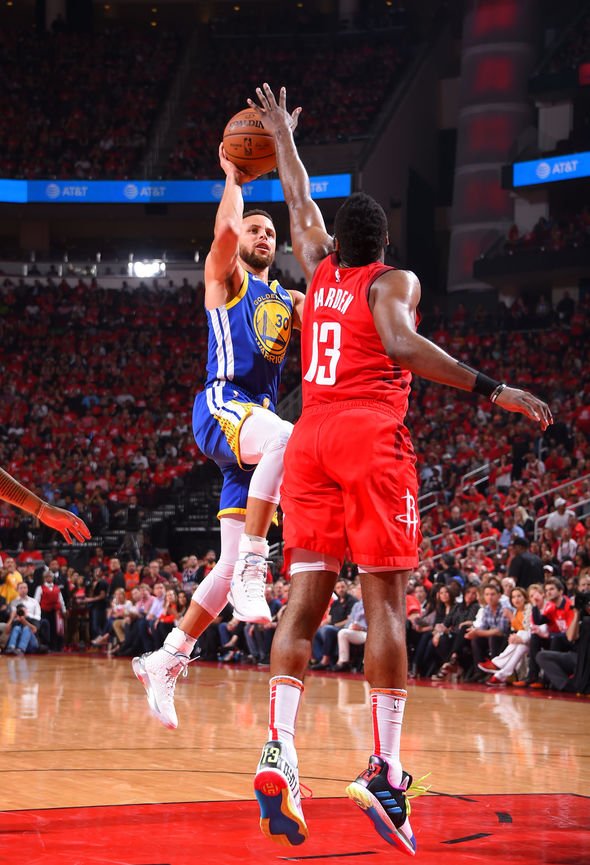 “He’s giving and not into awards, he’s a family guy, not alpha and he takes a step back.

“He’s a different way to be a superstar and I absolutely love it.”

Cowherd also stated that most of the respect goes to the flashier players who look like they fit the superstar mould but are not serial winners.

“We seem to have more respect in this league for [James] Harden, who keeps disappearing in big spots, and [Russell] Westbrook,” he added. 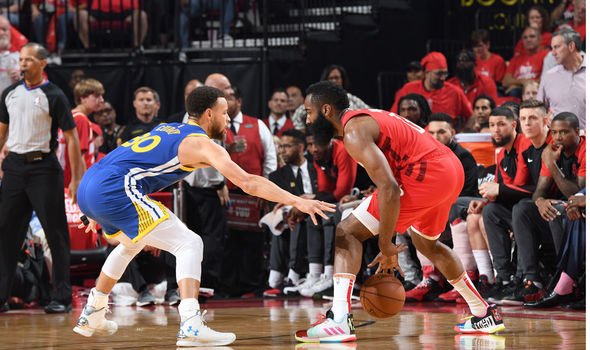 “Curry is a specialist, Kawhi [Leonard] is the best two-way player, Giannis [Antetokounmpo] is the best from within five feet of the rim in the NBA.”

Curry is a two-time NBA MVP and is on course to win his fourth NBA title this season, something that Cowherd believes is down to his expertise in three different areas.

“Steph is the best ball-handler and the best shooter. He’s also the best leader. He didn’t play the victim after he scored 0 points, he didn’t blame the ref,” he said.

“On Friday, I can make an argument the best player in the world at all three of those was on display, Steph Curry.”