It’s an exciting, seven-game slate on this NBA Friday, with the marquee matchup taking place in none other than New York City. Stephen Curry, Kevin Durant and the Golden State Warriors will take their high-octane show into Madison Square Garden to face off with the Knicks.

Another intriguing matchup comes later in the evening, as the James Harden-less Rockets face the Clippers at home. That means Chris Paul will be facing his former team, and will try to get them on the right track after a 1-3 start.

Stay with us all night for the latest scores, highlights and updates from the evening.

What can Stephen Curry do for an encore to his 51-point performance on Wednesday? The Madison Square Garden fans will find out on Friday, when the Warriors take on the Knicks. Kevin Durant was no slouch himself, putting up the quietest 30-point game you’ll ever see while Steph mesmerized fans with his long-range display. Hopefully Warriors coach Steve Kerr isn’t too exhausted from hitting the New York club scene.

Chris Paul was the linchpin of the Lob City Clippers, and on Friday he’ll take on his former team without the services of his current running mate, James Harden, who is out with a hamstring injury. Paul will have a huge load to carry as he attempts to pull the Rockets out of a 1-3 start to the season. Carmelo Anthony will also be making his first start of the season. 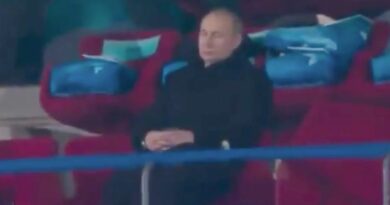