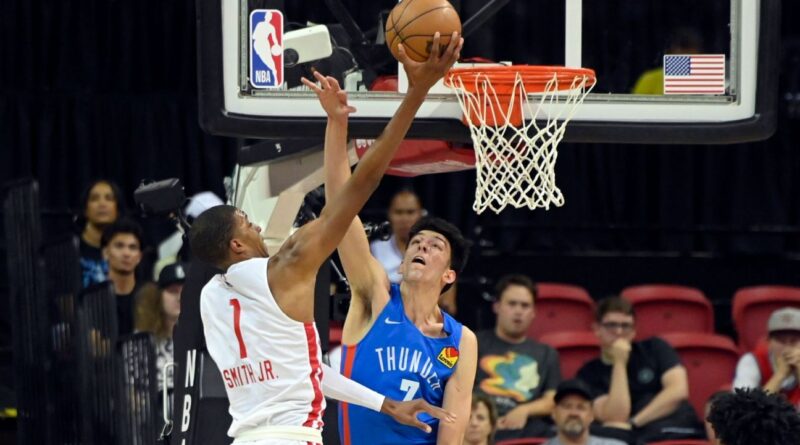 The biggest conversation topic in Las Vegas this week — not including those about a certain disgruntled Brooklyn Nets superstar and where he might land — revolved around the top three players selected in the 2022 NBA draft.

The NBA opened the schedule at NBA 2K23 Summer League with a matchup featuring No. 1 pick Paolo Banchero and the Orlando Magic going up against No. 3 pick Jabari Smith Jr. and the Houston Rockets. Two nights later, Smith went up against Oklahoma City Thunder big man Chet Holmgren, the No. 2 overall pick.

The round-robin was scheduled to conclude Monday night with a Banchero-Holmgren rematch (the two previously met in a much-hyped Duke win over Gonzaga in November), but the Magic shut down Banchero for the summer after two outstanding games.

First impressions at summer league are notoriously misleading, but that’s not stopping anyone from trying to forecast the futures of this star trio. Any of the three rookies could have been the top pick in June based on their play here in Nevada over the past week.

So let’s dive in and examine the key moments and stats that are shaping those first impressions of the three players who likely will compete for NBA Rookie of the Year honors in 2022-23. 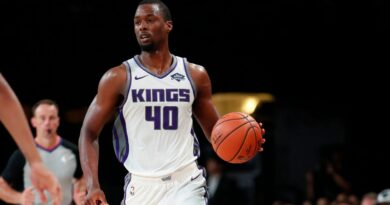 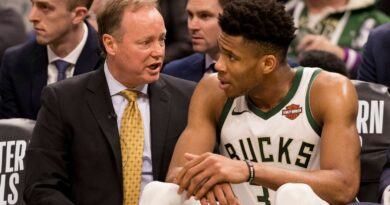 How the Bucks should approach the offseason