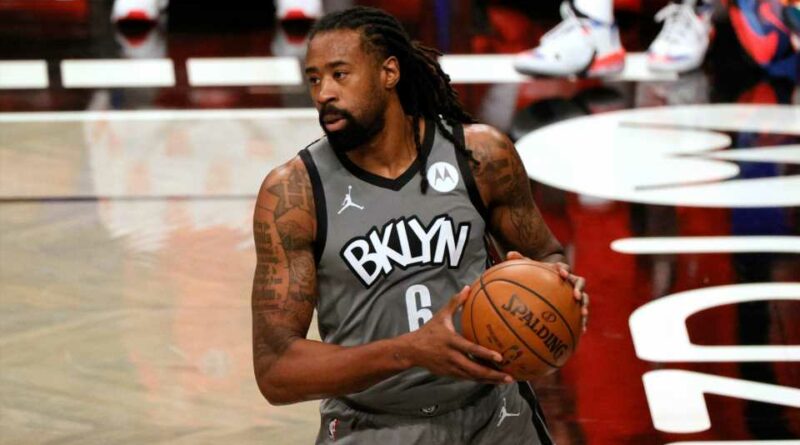 DeAndre Jordan is on his way out of Brooklyn.

The Nets are trading Jordan, four second-round picks (2022, 2024, 2025, 2027) and nearly $6 million to the Pistons in exchange for Jahlil Okafor and Sekou Doumbouya, according to ESPN’s Adrian Wojnarowski. The deal comes amid multiple reports indicating that Brooklyn will sign Paul Millsap and LaMarcus Aldridge, who joined the Nets last season but was forced to retire after only five games because of heart issues. (He has since been cleared to play again.)

Jordan likely won’t be staying in Detroit long, though. The Pistons plan to work on a buyout agreement with him, giving the 33-year-old the opportunity to choose his next team as a free agent. If the buyout is finalized, the Lakers will be a “serious contender” to sign Jordan, per Wojnarowski.

A three-time All-NBA selection, Jordan signed with the Nets as part of their star-studded free-agent class that featured Kevin Durant and Kyrie Irving. Jordan landed a four-year, $40 million contract during the summer of 2019, and while he did average 7.9 points and 8.7 rebounds per game over the past two seasons, he was a non-factor during the 2021 NBA playoffs. With no clear role in Steve Nash’s rotation and more big men on their way to Brooklyn, it made sense for Jordan to continue his career elsewhere.

If Jordan does eventually land in Los Angeles, he would probably play limited minutes behind Marc Gasol and Dwight Howard. Anthony Davis will also be logging minutes at center when the Lakers want to play more versatile lineups.

However, it’s worth noting that Gasol’s future with the Lakers is a bit uncertain at the moment. It’s possible they view Jordan as an insurance policy in the event Gasol is not on the roster ahead of the 2021-22 regular season. 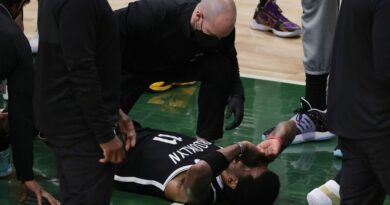 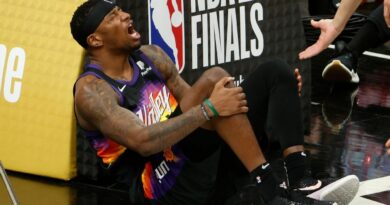