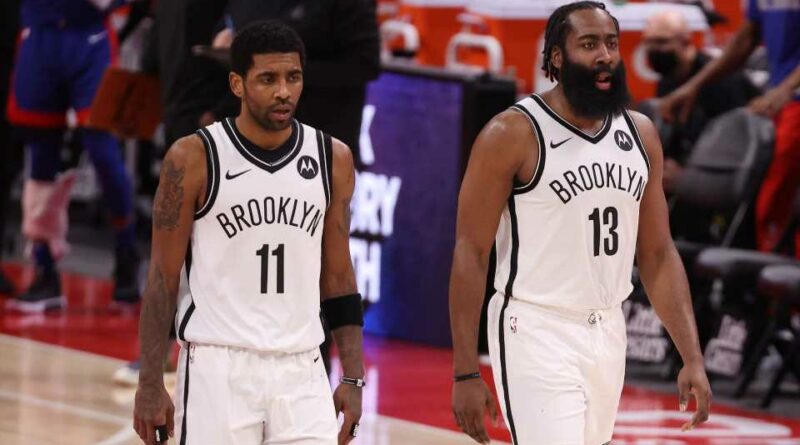 The Nets have been banged up throughout the season and that has continued into the postseason.

In recent outings, James Harden (hamstring) and Kyrie Irving (ankle) have been out of action for Brooklyn. With the team ahead in their series against the Bucks 3-2, they’ll need to win just once to advance to the Eastern Conference Finals, so the health of the two stars is now of the utmost importance.

What is the status of James Harden and Kyrie Irving ahead of Game 6? Here are the latest updates as the Nets head to Milwaukee in hopes of closing out the series.

James Harden is set to play in Game 6 against the Bucks. Nets coach Steve Nash confirmed that Harden will be available for Brooklyn with the team having a chance to clinch a spot in the Eastern Conference Finals.

Harden played in the Nets’ 114-108 win over the Bucks in Game 5, but he didn’t look fully healthy. He went just 1-of-10 from the field and scored five points while nursing a hamstring injury that he suffered in the first minute of the series against the Bucks. Harden missed Games 2, 3 and 4 of the series entirely because of the hamstring injury.

In reality, Harden is likely just suiting up to provide Kevin Durant with another star to work with. While Harden may not be 100 percent, the Bucks still can’t risk him getting hot from distance. Even if he’s just serving as a decoy, he’ll draw attention away from other players and will open up the floor for Durant and his teammates to make plays.

And if Harden is healthier and begins to regain form, he will be a problem for Milwaukee. In the Nets’ first-round series against the Celtics, Harden averaged 27.8 points, 10.6 assists and 7.2 rebounds per game while shooting 55.6 percent from the field and 47.5 percent from beyond the arc.

Kyrie Irving is not going to be ready to play in Game 6 for the Nets. The Brooklyn star suffered an ankle injury in Game 4 of the series and was seen leaving the arena on crutches, so it was always unlikely that he would be able to return.

Nash confirmed that Irving is still dealing with the ankle problem and won’t travel to Milwaukee for the game. He’ll stay home and rehab in the hopes of making a return later in the postseason.

So far during the playoffs, Irving has averaged 22.7 points, 5.8 rebounds and 3.4 assists per game in nine outings. In his absence, the Nets will continue to rely more on Jeff Green (35 minutes) and Landry Shamet (28) off the bench while Bruce Brown will remain in the starting lineup. Brown only played in 13 minutes of Game 5, however, so he may not see as much playing time as Green and Shamet. 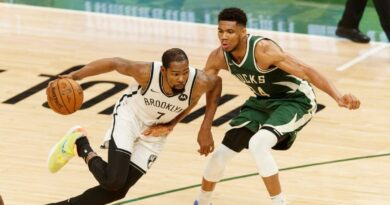 Lowe: Giannis vs. Durant means an NBA Finals-level showdown — in the conference semis 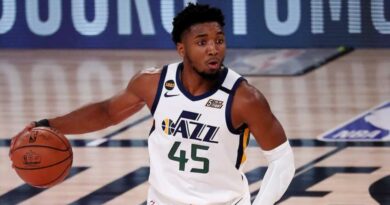