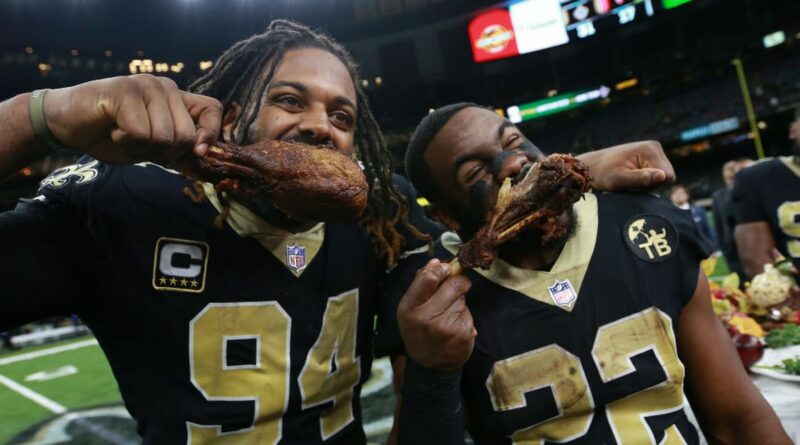 Get the latest news and deepest insight with our NFL newsletter

NFL and Thanksgiving goes together just like sausage and mash or fish and chips.

But for some stars of the league, the last three days would have been akin to a hunger strike and none of those joyous combinations ahead of the feast of Thanksgiving – and we’re not just talking about the football.

Three games will be played on Thursday, though those not involved are likely to be sat at home chowing down on some turkey and plenty of other treats. But NFL stars have to limit themselves in the days before Thanksgiving to make sure they’re not given a massive fine by their teams.

Two-time Super Bowl winner Osi Umenyiora explained: “As a player in the NFL, you would prepare yourself for that day.

“Friday, usually, you have to weigh in. If you're overweight or underweight, they would fine you. If you knew Thursday was going to be a big day in terms of eating, Monday, Tuesday, Wednesday, you're not going to eat anything so you have enough room for what's going to take place on Thursday.

“I was a defensive lineman but I liked to be light, I liked to have my weight at a certain place. I was a lot bigger than I am now, but I still needed to consume a certain amount of food and so I knew Thursday was going to be a massive day, so I wouldn't eat for two days prior to that so I could gorge myself.”

What part of Thanksgiving do you enjoy most? Let us know in the comments section below Dallas Cowboys face New York Giants in the pick of the Thanksgiving football feast with Thursday being a truly special day for Americans.

NFL has been played on Turkey Day for over 100 years while at least one game of American Football was competed as far back as 1876.

And Umenyiora, who played in one game on Thanksgiving during his career, knows it’s a great chance for those involved. He added: “Everybody is going home, it's a time when everybody will be gathered around the TV, so if you can play well, you know everyone is watching.

"That's why it's special – and it would be the same if the Premier League played on Christmas Day. Everybody would be watching, it would be a boon on revenue.”

“I moved into the broadcasting world in the UK, we don't celebrate Thanksgiving in the UK. But I can’t wait to sit down and watch the games.”

You can watch all three Thanksgiving games on Sky Sports NFL 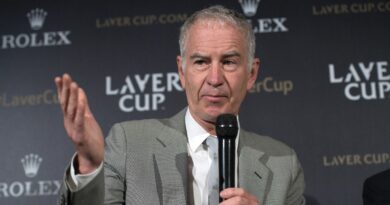 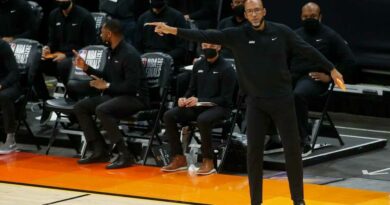