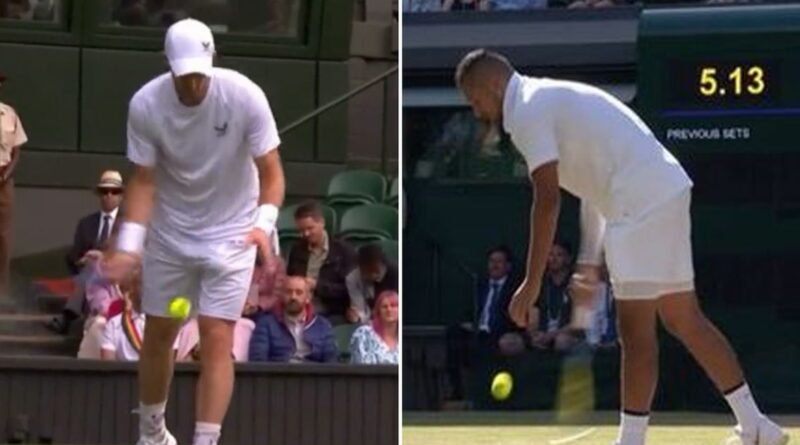 Nick Kyrgios gave Andy Murray his verdict on his underarm serve at Wimbledon after the Brit broke out the move in his opening match.

Kyrgios was speaking after he survived a three-hour five-set thriller with British wildcard Paul Jubb to win3-6, 6-1, 7-5, 6-7(3), 6-3 at Wimbledon. During his on-court interview, the star was asked if he could provide a comment on Andy Murray’s use of the underarm serve during his victory over James Duckworth on Monday.

"I heard about it, but I didn't actually see it. But apparently he won the point,” the world number 40 said. "I asked about it today in the locker room and I said it was pretty bad, but he said he won the point though. We have some fun chats that's for sure and it's just good to see him competing at his favourite tournament. He's won it before and it's just good to see him back at this level. He beat me in Stuttgart the other week and he's playing some exceptional tennis."

But during a very honest post-match press conference, Kyrgios made it clear he isn't best pleased with commentators who take a different view of his utilisation of the tactic compared to that of his British colleague. Kyrgios, who to a degree has normalised the use of the underarm serve, said: "I remember the first time I did it was against Nadal and Acapluco and the commentators said ‘Oh what’s he done here? It’s so disrespectful, why would you do that’?' And then now it’s like ‘Oh Andy Murray so smart.’

“Everyone does it now and it’s like they’re a genius. I’m glad that people are realising there’s another way to win the point but I think it’s just hilarious." Murray on the other hand, defended his use of the shot and explained his thought process behind using it following his victory.

"He changed his return position. That's why I did it," Murray said when explaining his reason for using the underarm serve. "He was standing very close to return. He was struggling a little bit on the first-serve return, so he stepped probably two metres further back. As soon as I saw him step further back, I threw the underarm serve in. I personally have no issue with players using it. I never have."

How far will Kick Kyrgios go at Wimbledon? Let us know in the comments section.

Early in the third set, Murray caught everyone by surprise by utilising the underarm serve. It nearly didn't pay off as Duckworth was able to scramble forwards and make the return, but was caught out with a lob before the Brit went on to hold his serve and win the set and ultimately the match. He added: "I don't know why people have ever found it potentially disrespectful or… I don't know. I've never understood that. It's a legitimate way of serving.

“If they stand four or five metres behind the baseline, then why would you not do that to try to bring them forward if they're not comfortable returning there? Tactically it's a smart play.” Murray will once again close proceedings on centre court today and will take on the big serving John Isner in the second round of Wimbledon.

Compatriot Emma Raducanu will take to the court before him to face France’s Caroline Garcia, while defending Novak Djokovic will begin play on centre court against Thanasi Kokkinakis.

Is Philadelphia 76ers center Joel Embiid being undervalued in the MVP race?

NBA players react to the first games in the Orlando bubble 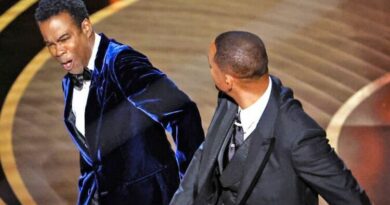