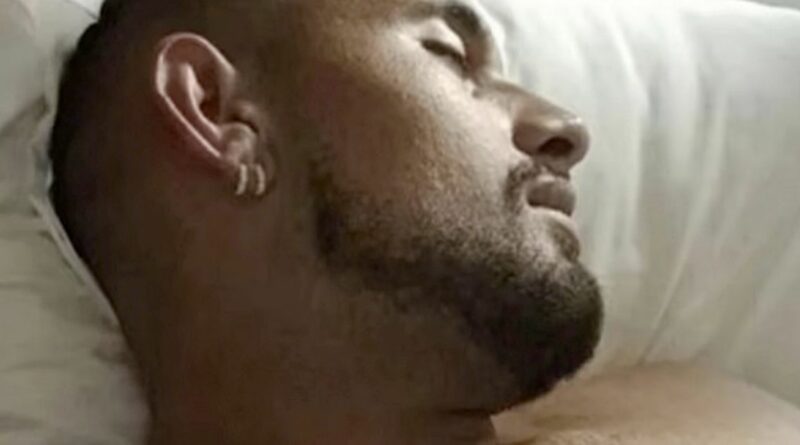 Nick Kyrgios’ girlfriend Chiara Passari has shared a photo which she claims to show the tennis star in bed with another woman while the couple are in hotel quarantine together.

Kyrgios and Passari have had a turbulent relationship filled with highs and lows – and another twist came to light this week.

On Thursday, Passari ran a Q&A on her Instagram and was asked by a fan about ‘that fateful night at 161 nightclub?’, referring to Kyrgios’ big night out at Melbourne club OneSixOne where the world number 97 reportedly stayed partying until the early hours after the Australian Open had concluded back in February.

In response, Passari shared a photo of her boyfriend sleeping and shirtless.

“That girl naked in bed with him isn’t me by the way… Hope that clears it up,” she wrote in the accompanying caption.

It is not the first time the two lovebirds have endured rocky times.

Passari took to social media last August to seemingly vent some sort of frustration when she uploaded a number of mysterious posts to Instagram.

Do you think Nick Kyrgios will ever realise his potential? Let us know in the comments section.

The first was a re-shared post from a wellness account, which read: “Life has a funny way of working itself out. Let what’s meant to be, be and what’s meant to leave, leave.”

Passari followed up the cryptic post with a Boomerang clip of a swimming pool, with the caption: “Boundaries…They’re a funny thing.”

The model sparked rumours of unfaithfulness from Kyrgios back when the night at the Melbourne club happened.

On February 2, Passari uploaded another Instagram post with the caption: “Cheaters always want you to be loyal when they’re being unfaithful.”

It is unclear whether Passari was referring to Kyrgios, although the 26-year-old had unfollowed her at the time – and vice versa.

Kyrgios also deleted a number of photos he had posted of the couple, but he subsequently re-uploaded the photos and confirmed they were still together by writing a message addressed to Passari on a camera lens.

Passari accused the tennis star of clubbing until 6am in her Instagram story posted on February 17 before quickly deleting the claims. 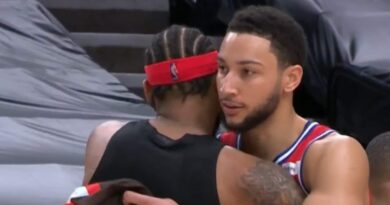