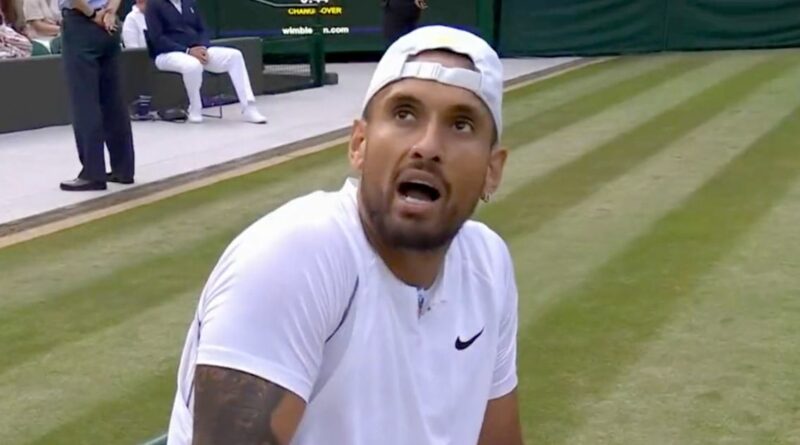 Nick Kyrgios has been told he got away with swearing at the umpire during his third round Wimbledon win over Stefanos Tsitsipas because he's a man.

The controversial Australian became heated with the umpire in the first set after a line judge incorrectly called out at a crucial point, earning himself a code violation. But 18-time Grand Slam winner Martina Navratilova believes he should've been defaulted, aka disqualified – and would've been if he was a woman.

Speaking on BBC, she said: "I don't understand, if that's the rule, which it is, there are so many referees, so many supervisors and nothing happens. I'm pretty sure if a woman said this…

"The guys get away with it a lot more than the women, that's for sure. If you remember what happened with Serena Williams at the US Open a few years ago, if that had been a man maybe the rules would have been different or they are just ignored more. They give the guys too much leeway I think."

Do you think tennis is sexist? Let us know in the comments section below

Kyrgios was fuming with the officials and called for a change in an outburst at the umpire. He said: "Just get a new line judge. Bro you're supposed to make the right call, you don't get credit for making the right call.

"Why don't you just get a new ref? Why don't you get a new one? Why? He's got one line to call bro. Every match, every single match there's a mistake and we just have to deal with it. Why did he hesitate? It's annoying. At 5-5, 40-30, that's when the mistake comes.”

Kyrgios bounced back from losing the first set to win 3-1, with Tsitsipas also losing his cool and hitting balls into the crowd and at his opponent in one of Wimbledon's most heated clashes ever. 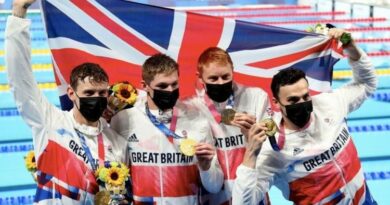 How much Tokyo Olympics athletes REALLY earn – what is Team GB’s bonus for Gold medals?