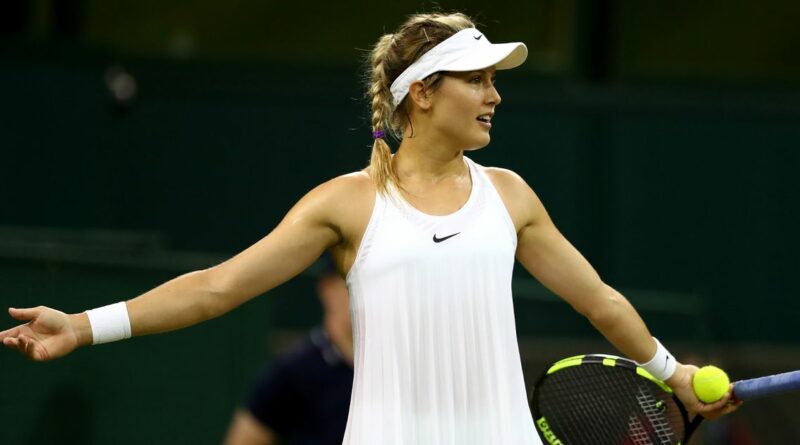 We know what you're thinking, this isn't the 1930s, but it wasn't that long ago women's dresses were causing a stir at Wimbledon for being too revealing. Well, I never!

In 2016, Nike released a brand-new tennis dress for female players to wear during the tournament, called the Premier Slam, but it had to be recalled after All England Club officials complained that it didn't cover enough skin.

Unlike other Grand Slam competitions, Wimbledon has a strict dress code. All players (you might have noticed) must play entirely in white and are instructed to dress 'smartly'.

Whether you like it or loathe it, it's a feature that really sets Wimbledon apart from other Slams – which are littered with more brightly-coloured fluorescent monstrosities than Ali G's wardrobe.

As such, women are expected to dress relatively conservatively – which became a problem with Nike's Premier Slam. Effectively, the flappiness (if that's what you call it) of the fabric meant that players' … nether regions … were on show with almost every swing of the racquet.

Given that Nike had handed the dress out to nearly every female competitor, this was a problem, and after getting a stern telling off from tournament organisers they sent an urgent email out to players asking them to return the outfit so it could be adjusted.

Are you a fan of Wimbledon's strict dress code? Let us know in the comments section below.

Aside from giving Lord Wimbledonly a case of the gasps, the adventurousness of the dress proved a major distraction for players.

Britain's Katie Boulter was forced to tie a headband around her waist to stop the dress flying up and waving to fans, while compatriot Katie Swan simply tucked the number into her shorts.

Many on social media branded the design "ridiculous" and even likened the dress to a nightie, and while players were more than willing to get the adjustment, no doubt a fair few courtside fans were sad to see it go. 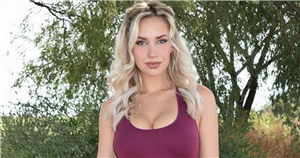 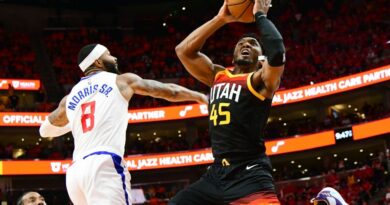