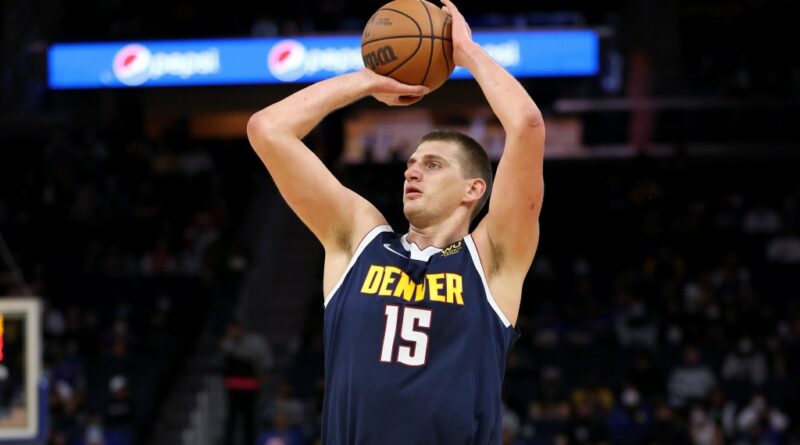 Reigning MVP Nikola Jokic didn’t take the bait even though it was sitting right there for him.

After registering a first-half double-double in what amounted to his first real game in months, Jokic didn’t want to indulge his fortuitous timing. Asked whether he planned to skip next year’s training camp, Joker laughed.

“We will see, brother,” Jokic said, after missing the team’s training camp in San Diego to be with his wife for the birth of their daughter.

Jokic rejoined the Nuggets last Sunday, went through a typical pre-game workout before Monday’s game in Los Angeles, practiced with the team on Tuesday and made his debut Wednesday night against the Warriors. He picked apart Golden State for 17 points, 10 rebounds, two assists and two blocks, while his teammates left a few more assists on the court.

Last we saw Jokic, he was worn down and exhausted at the conclusion of Denver’s second-round series against the Suns. On Wednesday, he was his normal self, operating from the elbow, directing traffic with his eyes and governing Denver’s offense as its central hub.

With Joker available, it was no surprise the Nuggets logged 28 assists vs. Golden State. With him, even without Jamal Murray or Michael Porter Jr. available due to injury, the offense flowed naturally.

“When you’re the reigning MVP, obviously, much is expected of you, and he went out there and just kind of picked up like he never missed a beat,” Nuggets coach Michael Malone said. “Moving the ball, scoring in the post, making plays, and I thought he had some really good defensive possessions as well.”

Malone, inadvertently, may have bolstered Jokic’s argument to miss next year’s camp. With both families back in Denver, Jokic wasn’t thrilled to leave his wife and daughter at home, but he also wasn’t concerned with what he might’ve missed in San Diego.

“Pretty much I know all the plays, I know all the calls that we have,” Jokic said. “I think I didn’t lose in that segment. I miss just being around the guys.”

Before the team departed for California, Jokic took part in informal pick-up games where he began to get a sense of Bones Hyland, Denver’s latest potential draft heist. His praise of the rookie late Wednesday night was nothing short of glowing.

“He can push up the tempo,” Jokic said. “I think that’s his good ability. He likes to play for the team, for each other. I like that ability. He can shoot. He needs to learn the game a little bit, like everybody else who came as a rookie. I like the potential that he has. I like the way how he’s thinking. I like how he’s willing to listen to other players and other coaches.”

Hyland has had a standout preseason, without once having a deer-in the-headlights look as a rookie. With the MVP’s endorsement, who’s to say whether Hyland can crack the rotation this season? In just two games, he’s already caught the attention of both Malone and Jokic, the two most important voices in the Nuggets’ operation. 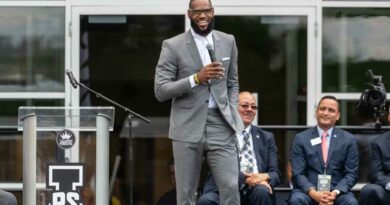 Lakers will not visit White House while in Washington, report says