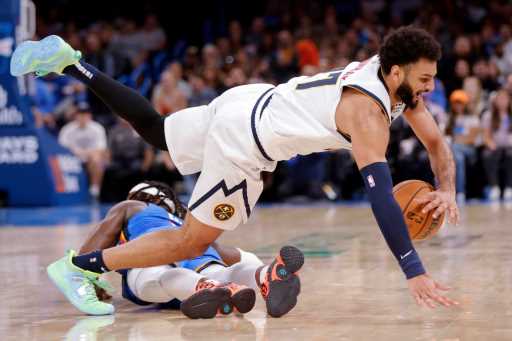 OKLAHOMA CITY – Some forty minutes after Jamal Murray set the Thunder’s second-half defense on fire, he was wandering the back halls of Oklahoma City’s arena when something finally stopped him.

Murray stumbled on the carpeting en route to the press room when he quipped to himself, “Lu Dort can’t get me, but the rug will.”

At ease after the Nuggets held off the Thunder, 122-110, Murray was happy to explain what had gotten into him amid his 16-point second-half outburst that salvaged what could’ve been another woeful defensive collapse. Denver’s defense was reeling before Murray intervened to stop the bleeding. Murray wasn’t in the mood to lose, so he didn’t.

Despite scoring 16 of his season-high 24 points in the second half, he lamented a touch that hadn’t been there through the first eight games (5-3) of the season.

“Today I got tired of it,” he said, as if it was that easy to dictate whether shots dropped or not.

The emotional heartbeat of the Nuggets, Murray’s swagger showed up again.

His real uprising began late in the third quarter after he pulled up near the free-throw line, dropping in a jumper over Kenrich Williams with 1:08 left in the third. His bucket, which tied the game at 93, was a de-facto fire extinguisher after the Thunder had, at that point, torched the Nuggets for 36 points in the quarter on a series of uncontested layups.

Following the game, Nuggets coach Michael Malone said he was messing with Murray, who apparently was indifferent to his team’s defensive lapses.

Shortly thereafter, Murray turned on the afterburners. A minute into the fourth quarter, Murray saw an opening bred of a defensive miscommunication between Dort and Thunder forward Darius Bazley. He drove through the lane with his right hand, then veered left before the two Thunder defenders collapsed on him.

His reverse jam shocked the moribund Nuggets and kick-started a resounding 29-15 fourth quarter. Murray’s dunk sent shockwaves through the team, on both ends of the floor.

“He is a bull,” Malone said of Dort, who’d shadowed Murray most of the game. “For him to get to the basket and finish with a guy like Lu Dort near him, that surprised me. It really did.”

When told of his coach’s compliments for Dort, Murray turned sheepish.

Later, as his offense started snowballing, Murray hit a step-back 3-pointer near the corner before he turned and pointed to a courtside fan. He couldn’t remember if the fan had said anything to him or not. Frankly, it didn’t seem to matter. He was in his favorite environment — the road.

It was the most emphatic performance Murray’s strung together since returning from his 2021 ACL tear. It was the first time he really assumed the reins of the offense and dictated the outcome, unleashing another lever to Denver’s foreboding offense. The inconsistencies were to be expected, but it was his dogged will that returned Thursday night.

“I just didn’t want to lose the game, honestly,” he said.

Charlotte’s Kemba Walker perfect host for 2019 NBA All-Star Game, but for how much longer? 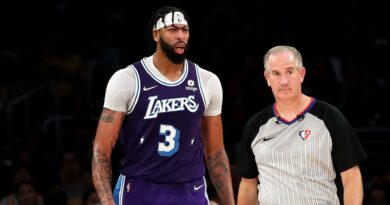 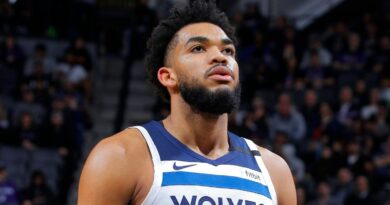