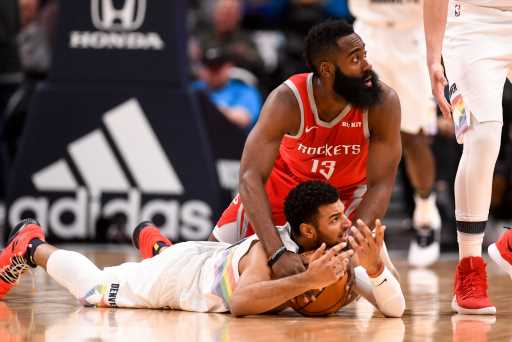 In the latest edition of the Nuggets Ink podcast, Mike Singer and Matt Schubert check in a day after James Harden was traded to the Brooklyn Nets. Among the topics discussed:

Caris LeVert injury: Nets, Timberwolves react to devastating setback for one of the NBA’s rising stars