In the latest edition of the Nuggets Ink podcast, beat writer Mike Singer and deputy sports editor Matt Schubert reconvene with just two games left in the regular season. Among the topics discussed: 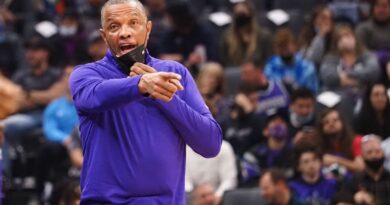 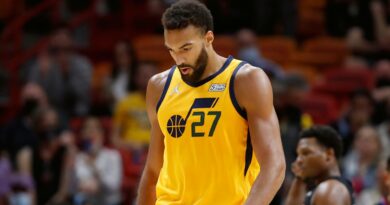