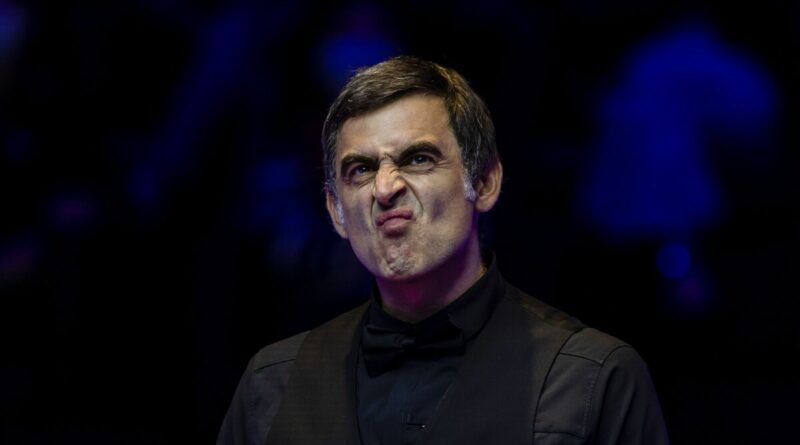 Mark Williams has emphasised just how much of a stranglehold Ronnie O’Sullivan has over his rivals, despite being ‘miles past his best’. The snooker great sealed yet another title after a stunning performance to see off Judd Trump 10-6 on Sunday to clinch his fourth Champion of Champions title.

It was a fascinating battle against Trump, having produced a break-building clinic to see off his great rival in Bolton. O’Sullivan was cruising at 6-1 before fellow Englishman Trump brilliantly fought back to 7-6, which saw him seal a stunning seventh maximum break of his career.

But as always, seven-time world champion O’Sullivan came through in style by taking the final three frames without reply – and banking £150,000 in the process.

And following his latest incredible achievement, Williams has hailed O’Sullivan’s dominance in snooker despite claiming his rival is past his peak.

Three-time Crucible champion Williams is part of the sport’s iconic ‘Class of 92’ alongside O’Sullivan and John Higgins after the great trio graduated as professionals three decades ago.

Taking to Twitter, Williams remarked: “Way past his best and still the best player in the world when he tries. Incredible, like him or not just enjoy watching him play.” He then added: “He’s more than a little past his best he’s miles past it.”

O’Sullivan’s win took him 15-13 ahead of his rival Trump in career match-ups before their respective campaigns at the UK Championship get underway next week.

The Rocket – who produced incredible moments in the final against Trump, including three centuries and further breaks of 96, 88, 85 and 81 – is now favourite to land an eighth UK Championship title.

And he sent a warning to his rivals before he begins his quest for more glory: “I’ve got seven of them so I suppose eight sounds good,” he said. “I could always do with another one I suppose.” 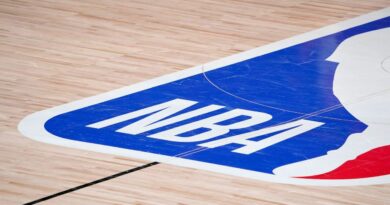 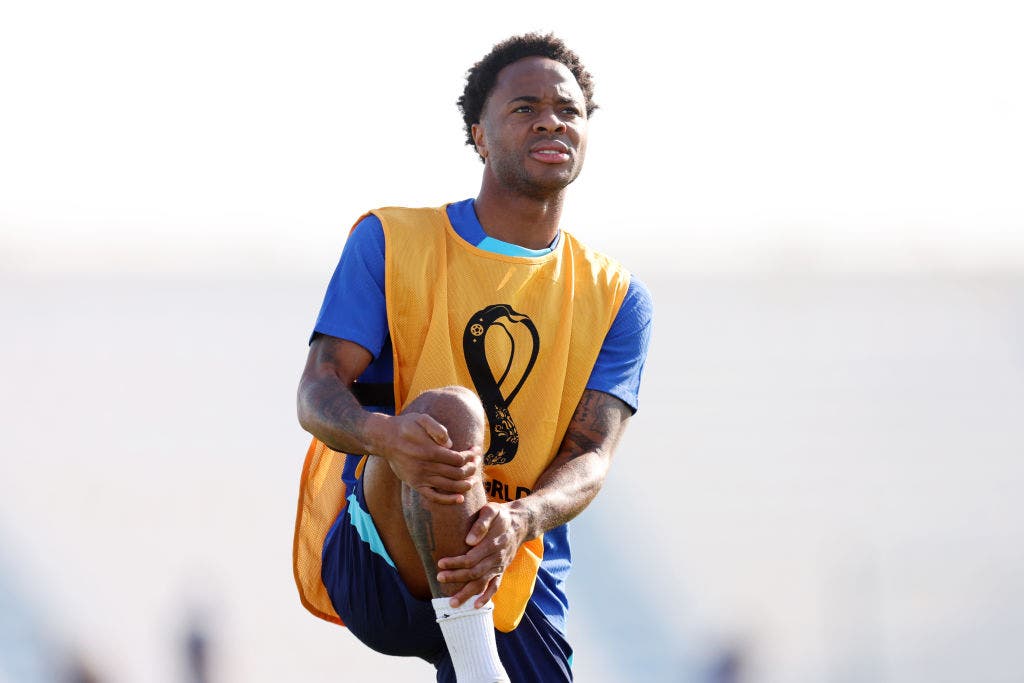 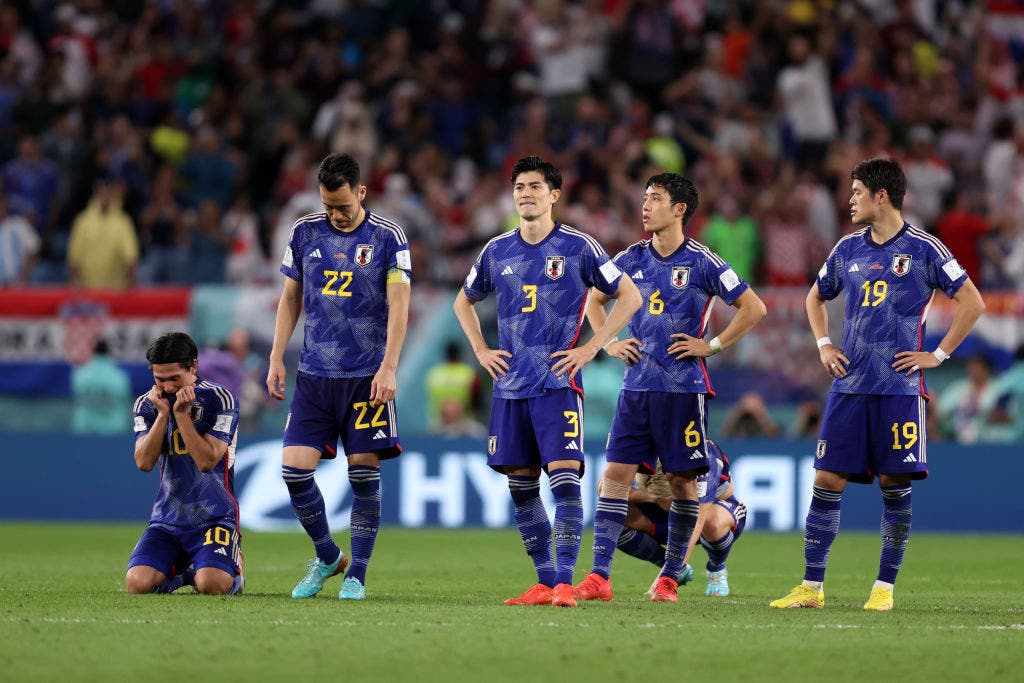 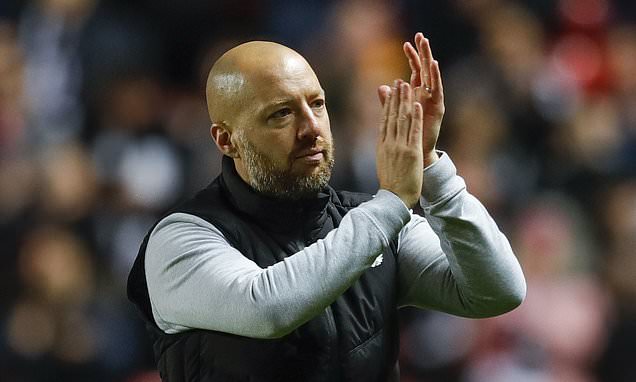 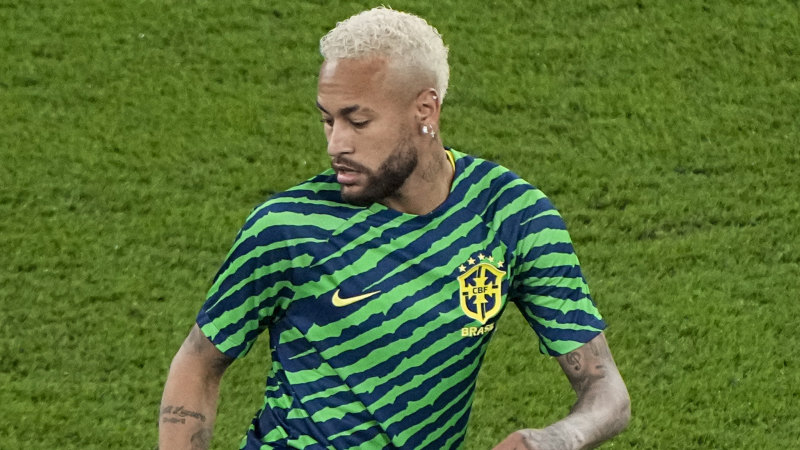