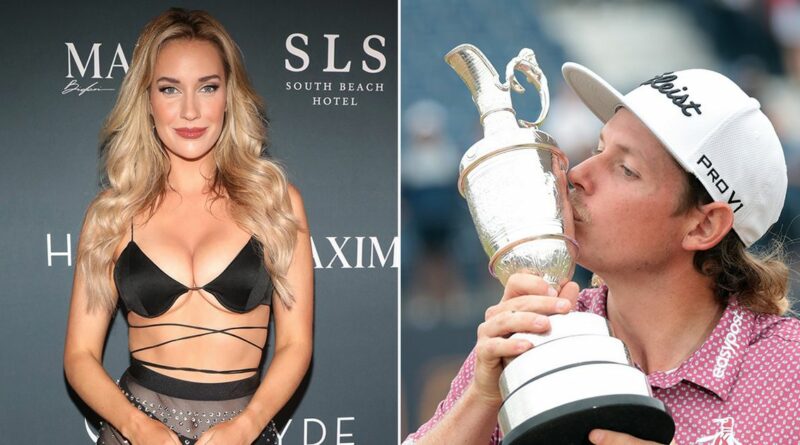 The Australian set up his maiden major title thanks to five-straight birdies on the back nine, to see off McIlroy, Hovland and playing partner Cameron Young at the Home of Golf. Being one of golf’s hottest stars at the moment, many had predicted Smith as their Open champion prior to the tournament.

And one person in particular who tipped the Aussie star is golf beauty, Spiranac and upon the result congratulated herself with a post to her 620,000 followers on Twitter.

The social media influencer tweeted: “Congrats to Cam Smith for a historic win. And congrats to myself for picking him to win.” As well as Spiranac, one man who was no doubt celebrating on Sunday night was Champion Golfer of The Year, Smith.

Following his victory, the 28-year-old gave an insight into just how he might be celebrating after revealing his plan to fill the Claret Jug with as much beer as possible.

Speaking afterwards he told Sky Sports: “It's just unreal. This place is so cool. To have the 150th Open here and walk away with the win is just something that I've dreamt of.

What did you make of Cameron Smith's performance? Let us know in the comments section.

“I didn't even know I was going to get this far and it's just awesome.It's unreal to look at these names on this trophy and to add mine. I'm lost for words…I'm definitely going to find out how many beers fit in this thing that's for sure!"

Smith’s victory was no doubt an historic one, as he claimed the Claret Jug at the Home of Golf at St Andrews, in the tournament’s 150th year. Spiranac herself praised the remarkable week of golf, describing the 2022 edition as ‘incredible’ and ‘one for the ages’.

She wrote: “This Open has been incredible. One for the ages. This is why we watch and love the game.” Seemingly taking a dig at the ever-controversial – and bankrolled – LIV Golf Series that has shaken the sport in recent months, the influencer added: “The passion these guys have to win is what it’s all about. Not money.” 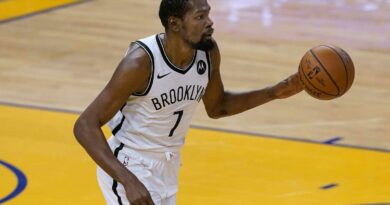 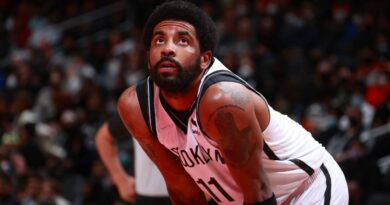