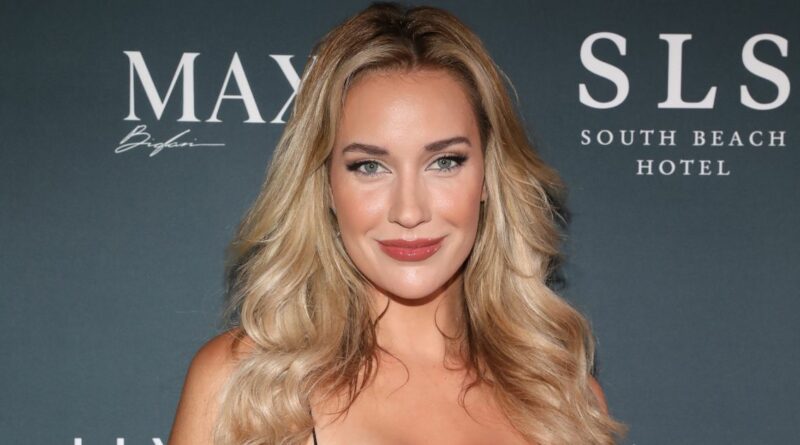 Golfing sensation Paige Spiranac has revealed that she has been subject to increasing levels of horrific harassment since being named ‘sexiest woman alive’.

After giving up her dreams of becoming a professional golfer, Paige opted to become an influencer in the sport, and has earned over 3.5 million followers on Instagram by sharing golfing tips online.

As well as offering fans advice about their swing, Paige often poses in revealing outfits while playing a round on luxurious courses, and this even earned her the title of ‘sexiest woman alive’ at the Maxim awards.

READ MORE: Paige Spiranac "Scared to be alone" after stalker claims she scammed him out of £8,000

However, while the model is proud of her achievement, she has also revealed that it led to her receiving “thousands” of vile taunts, and Paige explained the toll this had taken on her in a recent episode of her Playing a Round podcast.

“It actually increased with other security threats; someone threatened to send sperm to my house and my sister’s house, and threatened to come and get me, and [I’ve had] death threats and just a lot of harassment,” she confessed.

“It has increased a lot. I’ve dealt with this before and I know this is something that comes with my job, which is so sad, it shouldn’t but it does.”

Paige described how she had found it difficult to balance this criticism with the increase in opportunities that she had recently been presented with.

She continued: “It’s been incredible. I’m getting so many opportunities, and I’m growing so much on my platforms, and getting a lot of new people who are following me. But what comes with that is the harassment and the stalkers.

“I let it get to me a little bit but I’m so grateful for the team that I have and we are doing everything possible. I just want to let you trolls know that if you are just messing with me to mess with me it’s not cool and we will take legal action.”

So, having taken some time to herself after playing in a charity tournament alongside A-list names including Justin Timberlake, Paige revealed that she had decided to prioritise her mental health going forwards.

To get more sport stories from Daily Star delivered straight to your inbox sign up to one of our free newsletters here.

“I felt that I was starting to take steps back with my own mental health and I wasn’t prioritising time for myself. So I’ve started therapy again, which has been really great. I've been prioritising self-care,” she said.

Despite going through a rough period, Paige took the chance to thank her fans for their support, acknowledging: “I think sometimes when I do the Q&As on Instagram, I tend to talk about the negative things in my life.

“I want to always be as open and transparent as possible, but I do want to take time to thank you guys for how much love and encouragement you constantly give me daily.” 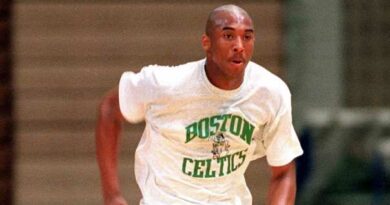 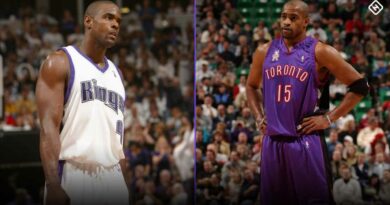