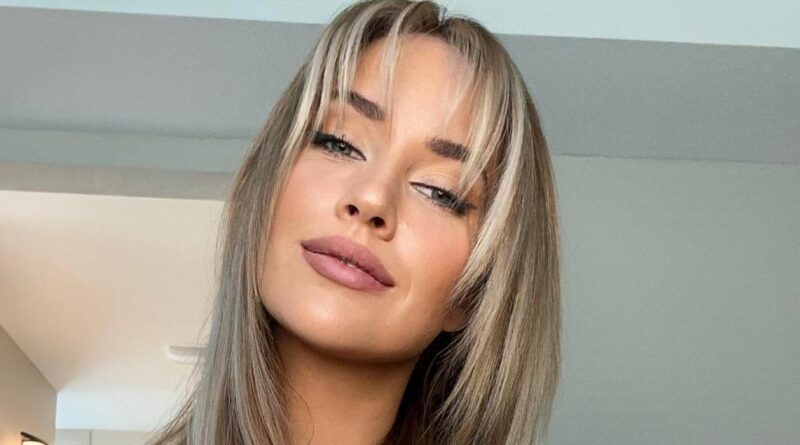 Golf tipster Paige Spiranac is often pigeon-holed as a result of her good looks despite knowing her way around a fairway better than most fans of the sport.

The former college star continues to model but also operates a successful podcast and is well-known for her golf tips. Spiranac still encounters her fair share of unsolicited messages from fans and trolls, however.

And although the 29-year-old has developed a thick skin for negative comments, she's said even some male listeners are surprised at the abuse levelled against her. Speaking on the latest episode of 'Playing-a-Round with Paige Renee', Spiranac opened up about the worst correspondence she's received.

"I've actually been doing 'Thirsty Thursdays' on my Instagram now, which are pretty fun, where I'll share funny DMs [direct messages] that guys have sent me," she said. "And when I first started doing it I put one out, and people were so deeply offended by it.

"I realised in that moment that I'm so desensitised to what people say to me that things that I find funny are actually quite shocking to other people. [Laughs] And so when I say like 'crossed the line', that line is so far that it takes a lot for someone to cross it."

Spiranac regularly puts out content which sets pulses racing, and she has in the past admitted that her boobs can even be a hindrance to her play. Once a prospect for the women's professional game, Spiranac has also opened up on a period in which she was blackmailed over nude photos of herself.

Going public with her experiences may have been a cathartic experience, but it may also have a positive societal impact. That's after Spiranac went on to say opening up about the most vulgar abuse she's received exposed some men to a side of online life they may have otherwise been unaware.

"I would say the only thing really is like things that are in a harassing way, or mention assault or 'd**k pics'," added the Colorado native. "But everything else, I'm like 'whatever' about it.

"But since I started doing that, the 'Thirsty Thursday' DMs, it's interesting how a lot of guys now, my DMs have taken a big switch. Now they're more funny, they are more playful. I think that a lot of guys don't realise what a lot of women online get, and they don't want to contribute to it in any way." 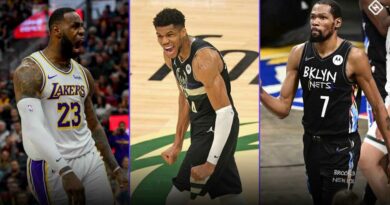 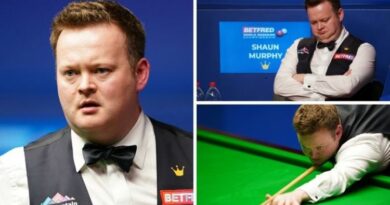