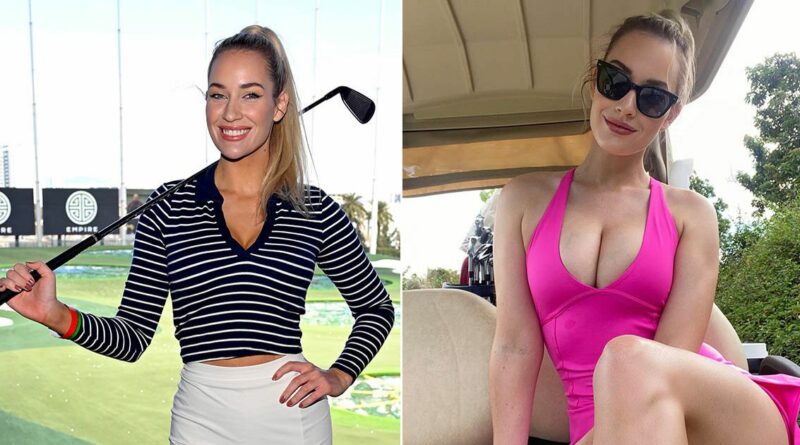 Paige Spiranac has revealed that she was left in tears after a moody woman confronted the Instagram model over her outfit while she was trying out a new golf course.

As well as offering golf tips to her 3.3million followers, Paige is well-known for posing in form-fitting outfits on the course, and recently denied speculation that she was considering sharing X-rated content on OnlyFans.

The golfer’s online presence has forced her to hit back at trolls in the past; she denying comments that nobody follows her for the golf. And now, speaking on her Playing a Round podcast, the golfing star opened up about recently being left shaken after she was confronted about her looks in person.

Paige described how she had been visiting a new country club when she was confronted by the angry woman. As a self-confessed “people pleaser”, she admitted that she always studies the dress code before going to new places, to make sure that she won’t wear anything that might upset the people around her.

So, although she often poses in skimpy clothing for Instagram pictures, Paige noted that she only does this on courses with relaxed rules about golfers’ attire. But, despite taking steps to adhere to the rules of a new course, Paige said that she was shocked to be confronted by an angry woman over her looks.

“I wore something that I knew I wouldn’t get in trouble with. I had a collar, I zipped the zipper up so there was no cleavage showing, it came about mid-thigh, and I felt like it was a very appropriate outfit,” she described, setting the scene.

“This lady goes up to one of the workers and I hear her talking to this guy, and I can’t quite make it out. Then all of a sudden I hear, ‘what she’s wearing is inappropriate, we have rules, I’m going to talk to her’.”

“I tee off and I’m shaking because I never want to be in a position where I’m making a bad first impression, that I look inappropriate because I know the misconceptions on me to begin with so I really try to dress as appropriately as possible.”

So, put off her golf game, Paige remembered that she had skewered her way through the holes, her self-consciousness about the incident causing her to hit some bad shots and failing to find a rhythm.

And, the encounter came to a nasty head when, heading to her car, Paige was confronted by the Karen-like woman.

“She comes straight up to me, stops me in the parking lot, and she goes, ‘woman to woman, you need to hear this, you look cute but that is highly inappropriate, we have rules here and you cannot wear that outfit,” she remembered.

“She was so condescending and so rude to me, and she was talking to me like I’d never been on a golf course before and like I wasn’t rich enough to know these rules, and I’m just a stupid young girl that looks s****y on the golf course.”

Paige confessed that this reflected a trend she’d noticed where women are usually nastier to her than men, and suggested that she had struggled to get over the verbal assault.

“I was just out there minding my own business and she makes a point to make me feel so small. It was one of the most traumatising experiences that’s happened to me on a golf course in a long time," she noted.

And, while Paige claimed that none of the other members had a problem with her outfit, she recalled: “I literally cried all the way home, I felt so horrible. She made me feel so bad… How miserable do you have to be in your own life to do that to someone else?”

To get more royal stories from Daily Star delivered straight to your inbox sign up to one of our free newsletters here . 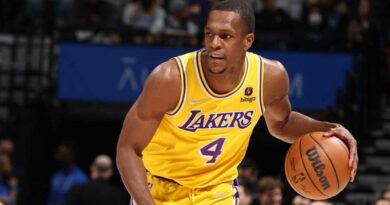