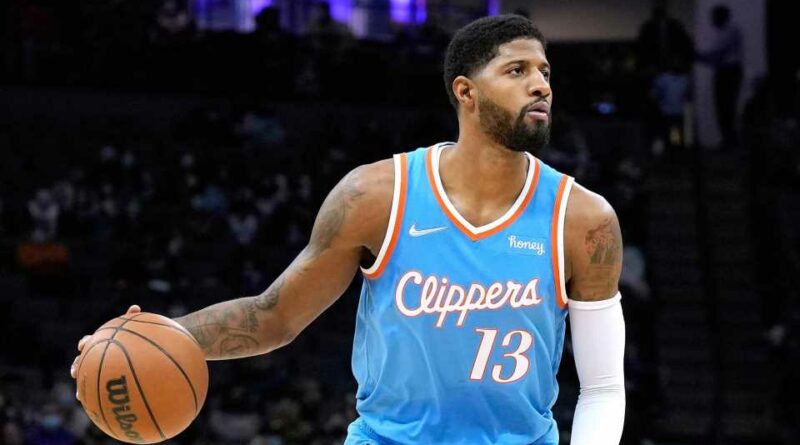 The Clippers have been dealt another blow as they’ll be without star forward Paul George for the foreseeable future.

On Christmas, the team announced that George has sustained an elbow injury that will be re-evaluated in three to four weeks. George missed five games with an elbow injury earlier in the month and will now miss time after playing in two games.

What’s next for George? Here’s what we know about his injury and his potential return to the court.

What is Paul George’s injury?

Per the Clippers, George suffered a torn ulnar collateral ligament (UCL) in his right elbow.

According to The Athletic, George’s issues with his right elbow date back to the 2018 offseason.

How long will Paul George be out?

The Clippers statement says that George will be re-evaluated in 3-4 weeks, meaning he’ll be sidelined for at least the next three weeks of action. Injury analyst Jeff Stotts reports that in the NBA, UCL sprains have typically held players out for roughly 28 days or 13 games of action.

George has already been sidelined for two weeks in December but it is unclear whether or not his return to action made the injury worse.

LA is scheduled to take the floor 15 times in the next four weeks. 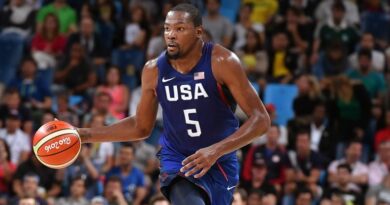 Livid Gregg Popovich restrained after being ejected in Spurs’ loss