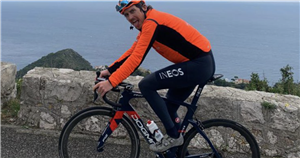 Geraint Thomas has been reunited with his £10,000 Dogma F road bike after it was stolen as he took a coffee break during a training ride on the French Riviera.

The 2018 Tour de France winner and two-time Olympic gold medalist told his Twitter followers on Sunday that he had been forced to a take a taxi home after his drink break in Menton.

He wrote: "Lovely ride. Lovely coffee stop in Menton. Except someone nicked my bike. Now in an Uber home. It’s a Dogma F with F12 stickers. Random miss matched wheels and in need of a wash."

Adding on Monday: "Look what showed up!! Boy have I got a good story for you on next week’s @gtcc_ pod. Big thanks to the Menton Police for their help. All’s well that ends well."

Following his first place Tour finish in 2018, the Welshman finished second in the overall table the following year, and 41st during the 2021 event.

The 2018 BBC Sports Personality of the Year said during his time in Tokyo: "It's still exciting for sure and it was the first sort of thing I fell in love with, even before cycling, were the Games and I wanted to be part of it.

"There's definitely a different feel to it this year because we're in a hotel and not in the village.

"We're the only people here – I haven't seen any other bike riders in the hotel. I've seen a few on the course, but that's it. It's definitely different to the previous three.

"It is strange because we only leave the hotel to go training and the rest of the time we're in here. It's just so different.

"I feel fortunate they are going ahead and are still on and we can go out there and represent Team GB and try and bring home a medal or two."

‘NBA 2K21’ release date, cover, cost, editions: A guide to everything you need to know 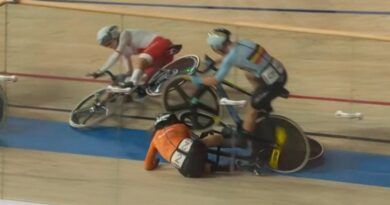 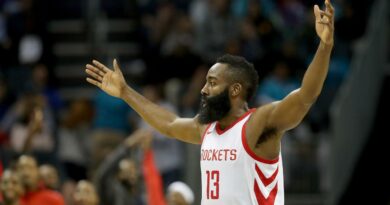