Sync NBA fixtures to your phone

Sync your team's 2019-20 NBA schedule, plus NBA Saturdays and NBA Sundays, to your phone's calendar

The NBA is dealing with harsh reaction from its Chinese business partners to a since-deleted tweet from Houston Rockets general manager Daryl Morey related to protests in Hong Kong. The league subsequently apologised for the backlash to Morey’s tweet but backed his ability to take a stand on the issue without speaking for the team. 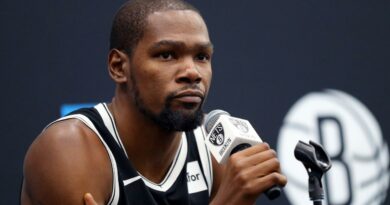