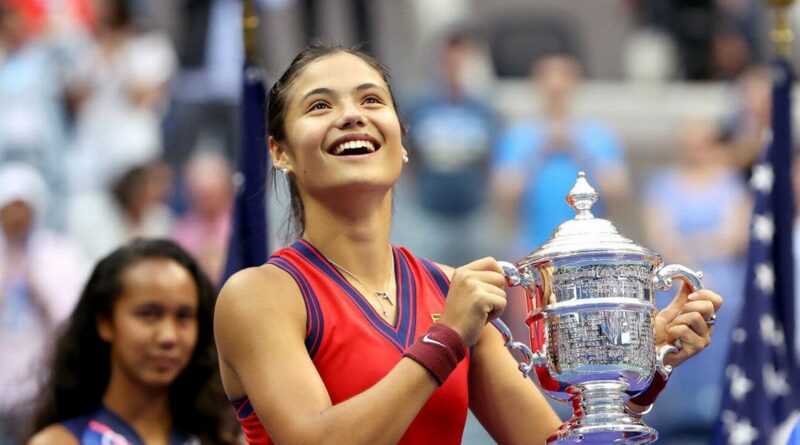 Emma Raducanu’s Instagram following has risen to 1.2million in the last 24 hours after her US Open victory.

The 18-year-old, from Bromley, beat Leylah Fernandez 6-4, 6-3 in the Flushing Meadows final, becoming the first British woman to win a Grand Slam since Virginia Wade lifted the Wimbledon trophy in 1977.

Throughout the whole tournament, Raducanu didn’t drop a single set on her journey from the qualifiers to the last two, rising from 336th in the world rankings to the top 25.

Her performances in New York have seen her social media following go through the roof, as last night alone she received over 500,000 new fans on Instagram.

It has been predicted that the teenager will become a A-list sensation and a billion-dollar brand.

She has already secured her first Vogue photoshoot, which will appear in next month’s issue.

The appearance in the magazine is step towards becoming a celebrity as well as a sports star.

This isn’t the first time in 2021 Raducanu has made history, becoming the youngest British woman to reach the fourth round of the single competition since 1959, after she was handed a wildcard entry.

How successful can Emma Raducanu become throughout her career? Let us know in the comments section.

Her performances at the All England Club first brought her to the attention of tennis fans, and laid the foundations for her new found fame.

Despite having to withdraw from Wimbledon, she had no such problems in America, as she pulled off one of the greatest victories in British sporting history to collect the £1.8million prize.

She has claimed plaudits from people from the world of tennis and beyond.

Gary Lineker doesn’t expect this to be her last title of the year, noting: “A note for your diary, Emma Raducanu BBC Sports Personality Of The Year is December 12th . Hope to see you there.”

Meanwhile, Judy Murray shared her praise as well and believes it is a huge win for female sport.

She wrote: “We should never underestimate the importance of female role models in sport and creating opportunities for young athletes to get close to them.” 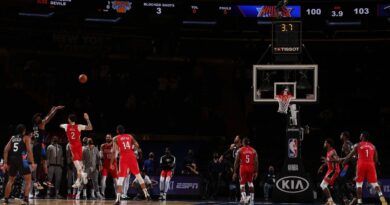