Week 1 of the new NFL season ends with a barnstorming match between the Raiders and Broncos.

This is one of the most heated rivalries in NFL and has regularly been a match-up that has taken place on Monday Night Football to start the new season.

It is also a substantially different Raiders team, most notably after releasing Antonio Brown at the weekend.

There was plenty of anticipation in Oakland for what Brown would do in his debut campaign after trading for the wide receiver.

But turmoil quickly followed before he was released a few days ago, putting more pressure on the likes of Derek Carr and rookie running back Josh Jacobs.

Denver meanwhile also find themselves in a bit of a transition with Vic Fangio coming in as the new head coach.

They’re expected to be a lot more defensively sound this season under Fangio’s stewardship while there is some excitement about what to expect from Joe Flacco. 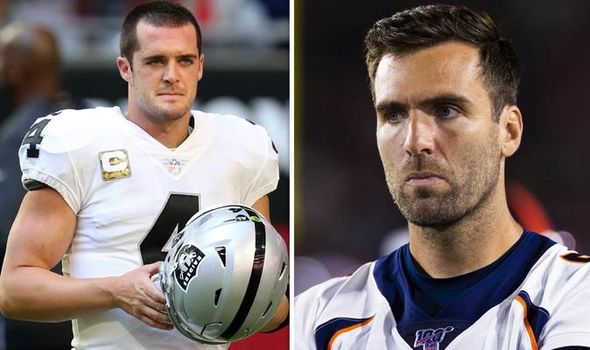 How to watch Oakland Raiders vs Denver Broncos live on TV

The NFL Week 1 game is live on Sky Sports with coverage starting at 11:55pm (GMT) on Monday with the match scheduled to begin at 03.20am.

How to stream Oakland Raiders vs Denver Broncos live online

This means that all the match can be followed live on your desktop or laptop via the Sky Go app, which if you’re an existing customer, is also available on iOS and Android smartphone and tablet devices. 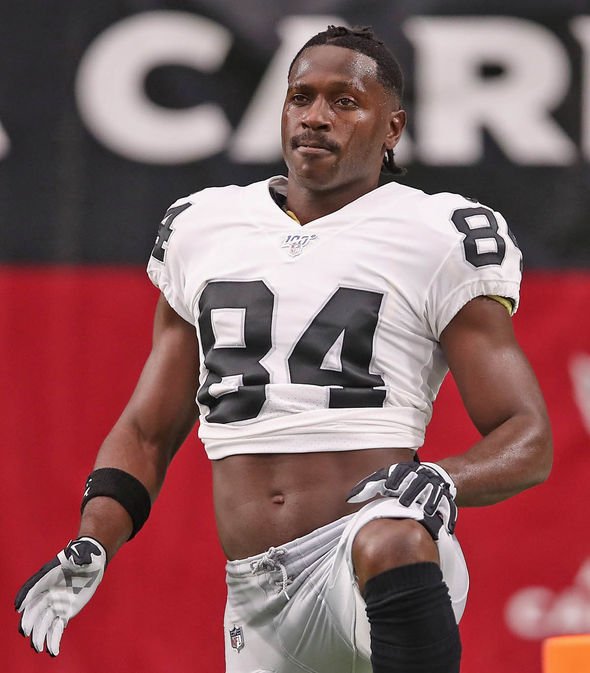 The Sky Sports app, available to download on iOS and Android devices, will also be providing live text coverage and updates.

If you’re not currently a Sky Sports customer but can’t stand to miss out on the action, you can add the channels to your box via a NOW TV subscription.

NOW TV doesn’t even require a typical television to use, as it is also available on a NOW TV Box, Chromecast, PS4, PS3, Xbox One, Xbox 360, Roku, LG Smart TV, PC or Mac, and selected mobile and tablet devices.

American viewers can catch the action online by heading to WatchESPN or on the NFL Network.

If you’re not currently a NFL Network subscriber but can’t stand to miss out on the action, you can sign up to the annual subscription via the NFL Game Pass, and they also offer a seven-day free trial.

Celtics’ Smart: Players will protect themselves

NBA teams pay tribute to late Kobe Bryant with 24-second and 8-second violations
We and our partners use cookies on this site to improve our service, perform analytics, personalize advertising, measure advertising performance, and remember website preferences.Ok